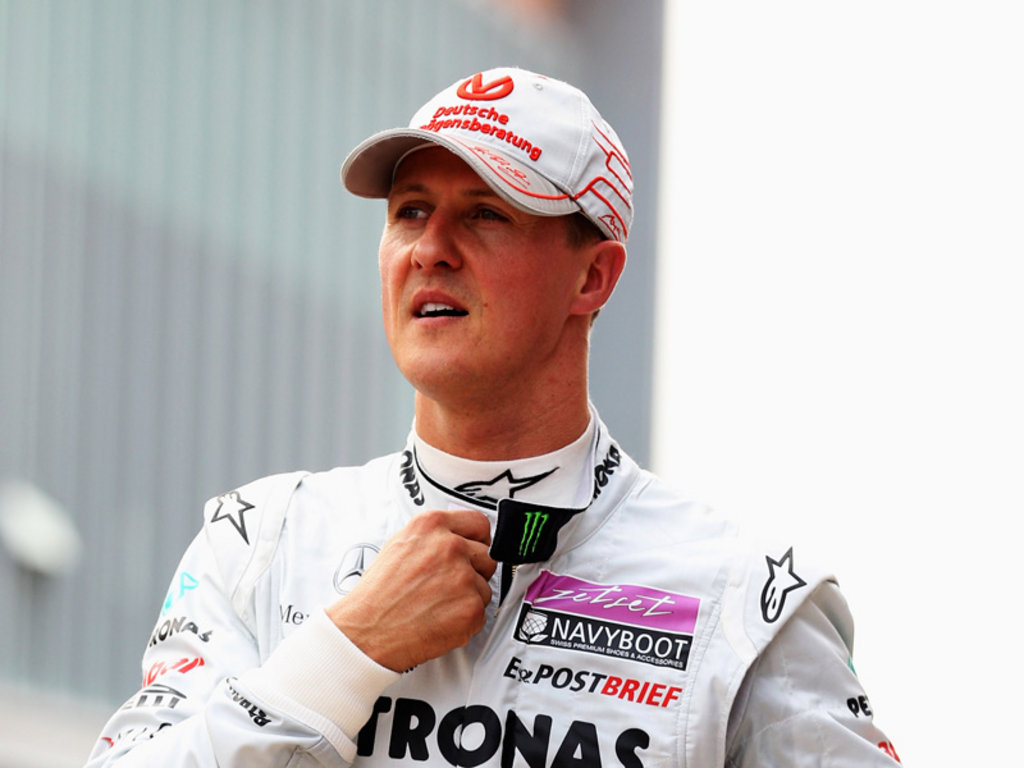 Michael Schumacher says he is “extra-motivated to score some points” at the inaugural Indian GP after failing to see the chequered flag in Korea.

Although Schumacher was on for a points-finish in Korea last Sunday, his efforts came to naught when he was taken out of the grand prix by Vitaly Petrov.

The Mercedes GP driver’s retirement was his second point-less grand prix in five events, the other being the Singapore GP when he retired after crashing into Sergio Perez.

Schumacher, though, hopes to be back in the points in India when F1 heads to the Buddh International circuit.

“For the next race, we are heading to India for the first time; a country which a lot of people tell me is fascinating,” said the seven-time World Champ.

“I’m looking forward to experiencing this new culture and seeing the track for the first time. I am sure we will be impressed with what has been done there.

“There has been a lot of interest in the build-up to the event, and therefore hopefully we will entertain a lot of new fans in India.

“I’ve always been happy to welcome new tracks on the calendar and enjoy the challenge of adapting to them.”

He added: “The outcome of the last race in Korea was unlucky for us, therefore I am extra-motivated to score some points next weekend, and reward the good work of the team.”