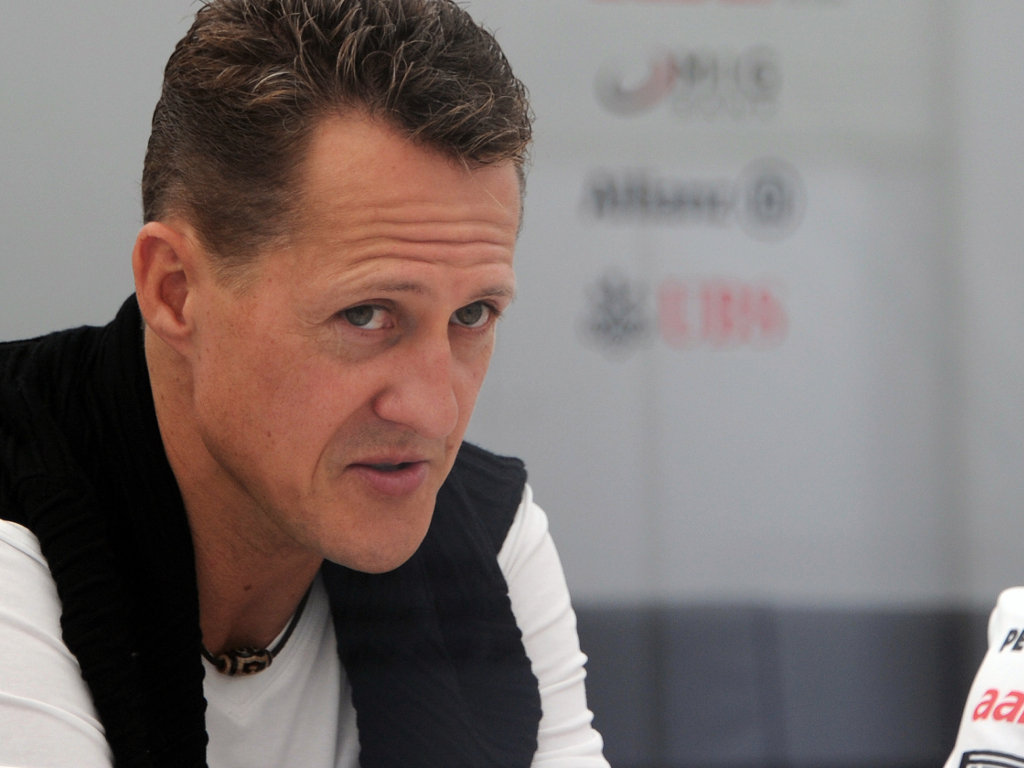 Michael Schumacher says when he walks away from F1 in November, he will also be walking away from motor racing entirely…

Michael Schumacher says when he walks away from F1 in November, he will also be walking away from motor racing entirely.

The seven-time World Champion, winner of 91 grands prix, announced earlier this month that he would retire from Formula One at the end of this season.

This sparked rumours that Schumacher could again try his hand at another series, evening heading to the Gold Coast to race a V8 Supercar.

Schumacher, though, insists when he hangs up his helmet after next month’s season finale in Brazil, he will be hanging it up for good.

“No, it’s not in my plans,” he told Gazzetta dello Sport when asked if he planned to try his hand at another series.

“Formula One offers the maximum as far as emotions, speed and work completeness are concerned.

“Another type of car wouldn’t give me the same feelings. I’m stopping here completely.”

And although Schumacher’s return to Formula One with Mercedes in no way replicated his past success, the 43-year-old believes it at least taught him vital life lessons.

“If I look in the rear view mirror of my life, I see myself happy and smiling.

“I’ve had two distinct careers; one where I won everything and the second in which I learned what it means to lose. Yes I’ve learned how to lose.

“But this has made me more mature and also more patient, my age is part of that. Now I can look back globally on what I have done and I’m satisfied.

“I have no regrets, just joy for what I’ve achieved. And now life, from here onwards, will offer me plenty of new opportunities. I can’t wait.”