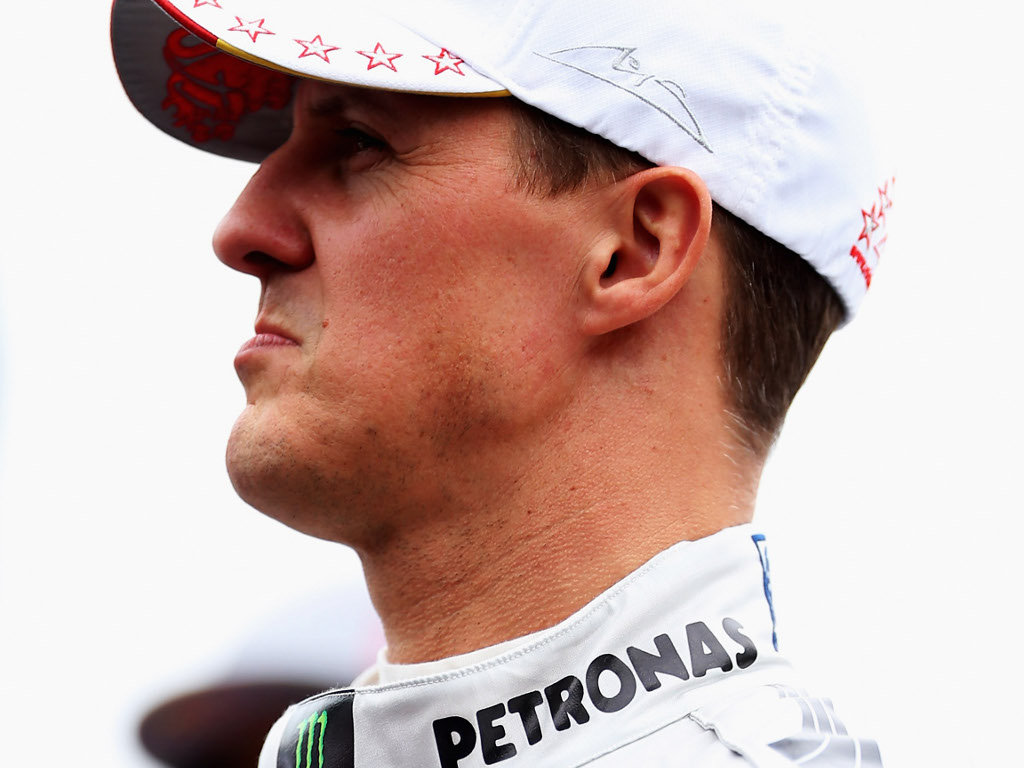 Michael Schumacher’s family remain confident about the German’s future and have thanked fans for their support.

The seven-time World Champion suffered severe brain trauma when he hit a rock while skiing at Meribel last December.

After months in a coma, Schumacher woke and went onto to spend time in a rehabilitation facility before heading home to continue his recovery.

Little is known about his condition with the family choosing to keep that private, however, they have once again taken the opportunity to thank his fans for their well wishes and support.

“Still we receive wishes for Michael to get well soon every day, and still we are stunned by the sheer amount of sympathies,” the family said in a statement.

“We can only always thank you for facing this fight together with him and us. We remain confident and hope the best for Michael. Your strength is helping us to keep supporting him.”

The message was posted on the 45-year-old’s website, which was reactivated on Thursday to mark the 20th anniversary of his first F1 title.