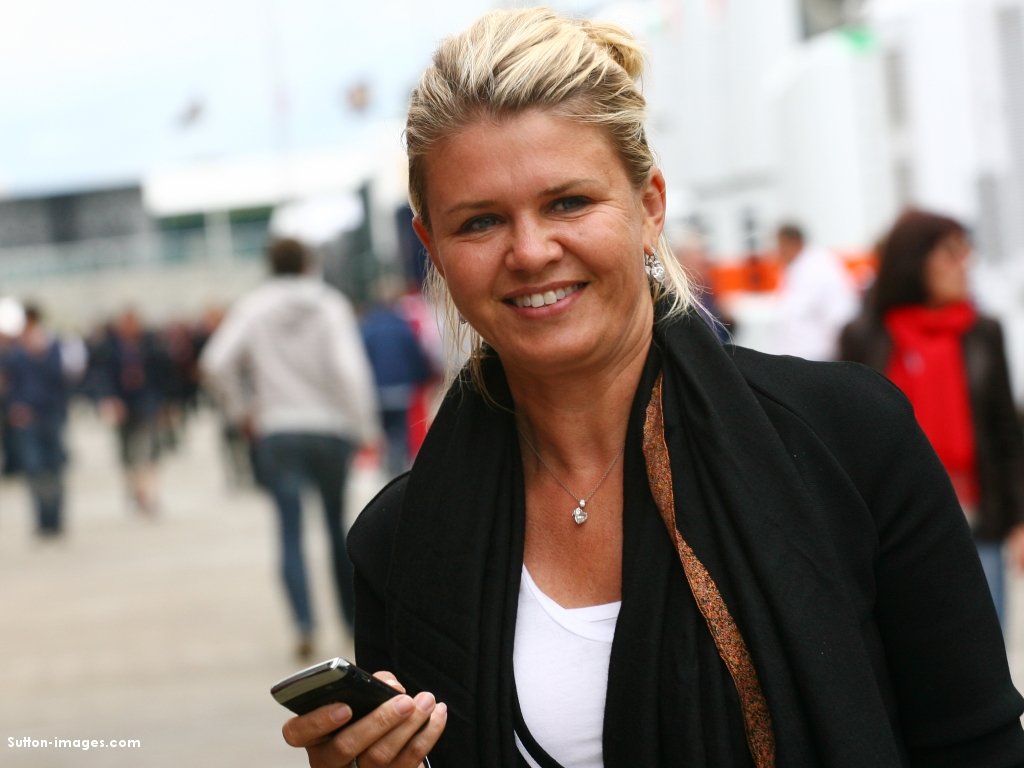 Michael Schumacher’s wife, Corinna, has given a positive update on her husband’s condition following his move to a rehabilitation clinic.

Speaking publicly for the first time since the Formula One legend came out of his coma following his skiing accident in December 2013, Mrs Schumacher revealed that he is improving all the time.

The seven-time World Champion was seriously injured when his head hit a rock while skiing in the French Alpine resort of Meribel and he spent six months in the Grenoble university hospital before being transferred to Lausanne in June.

Meanwhile Bild newspaper has reported that Schumacher is responding to his wife’s voice.

“The voice of Corinna has a much stronger effect on him than the voices of other people,” the tabloid wrote.

His family has kept updates about his conditions to a minimum with his manager Sabine Kehm saying “for the future we ask for understanding that his further rehabilitation will take place away from the public eye”.