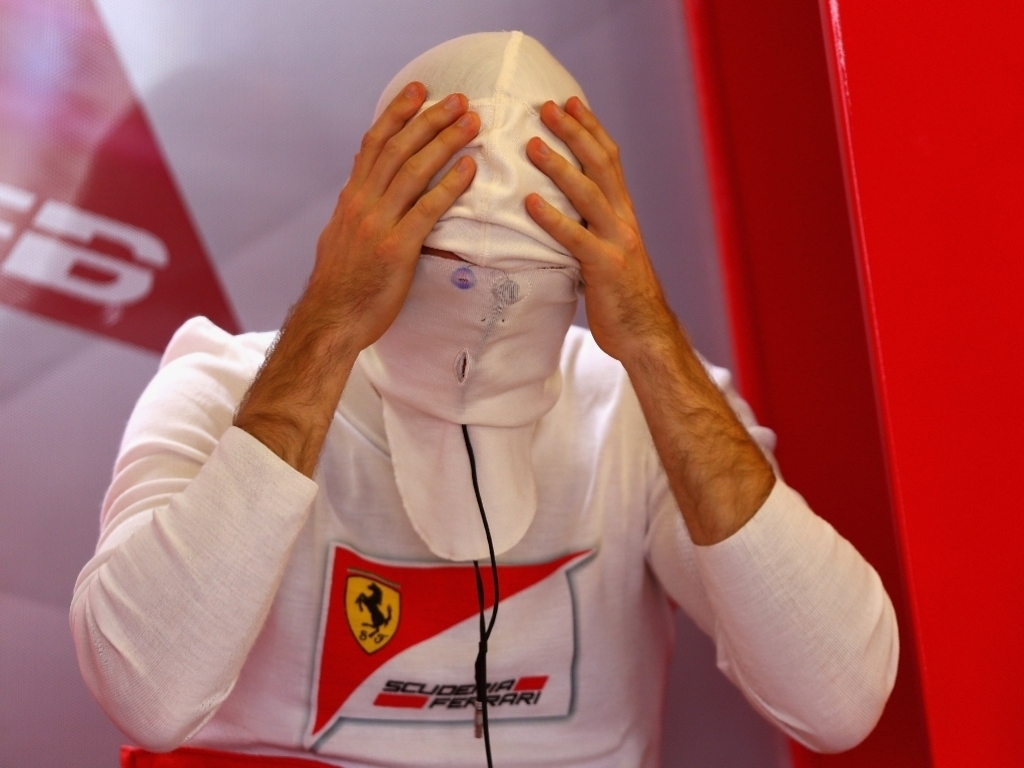 He wasn't entirely happy with how things went during qualifying for the Russian GP, but Sebastian Vettel is pretty optimistic about Ferrari's chances on race day.

Mercedes once again locked out the front row of the grid with Nico Rosberg taking pole, but it was Valtteri Bottas from Williams who was best of the rest with Vettel fourth and Kimi Raikkonen P5.

The four-time World Champion admits he is not quite why Ferrari were so far off the pace in qualifying.

"I’m not entirely happy: I think that qualifying was close and third place was possible," he said. "We started very well in qualifying, needing only one lap in Q1; then… I don’t know, as qualifying progressed I lost a little bit of feeling and didn’t manage to put the lap together in the end.

"Maybe there’s some ideas why this happened, we’ll have to have a look at that; but to be honest it’s irrelevant because tomorrow it’s a different format, a race with many laps, so we have to see what the day brings."

Vettel also started behind Bottas in Japan last time out, but he beat the Williams driver to the final podium position and he is hoping for a similar result this weekend.

"I think is possible to fight with Williams, I believe we have a very good car so it should be a good race: I’m actually very confident for tomorrow," he said.

"As for Mercedes, I think they have been more or less one second away but I also think tomorrow it will be a lot closer, I expect that the gap will be smaller, but we’ll see what we can do.

"If we have the chance, of course we must take it. Obviously it would have been a bit easier if we had been a bit closer to pole position. Let’s see what happens tomorrow."