Home Uncategorized Seb: Bernie can say what he wants 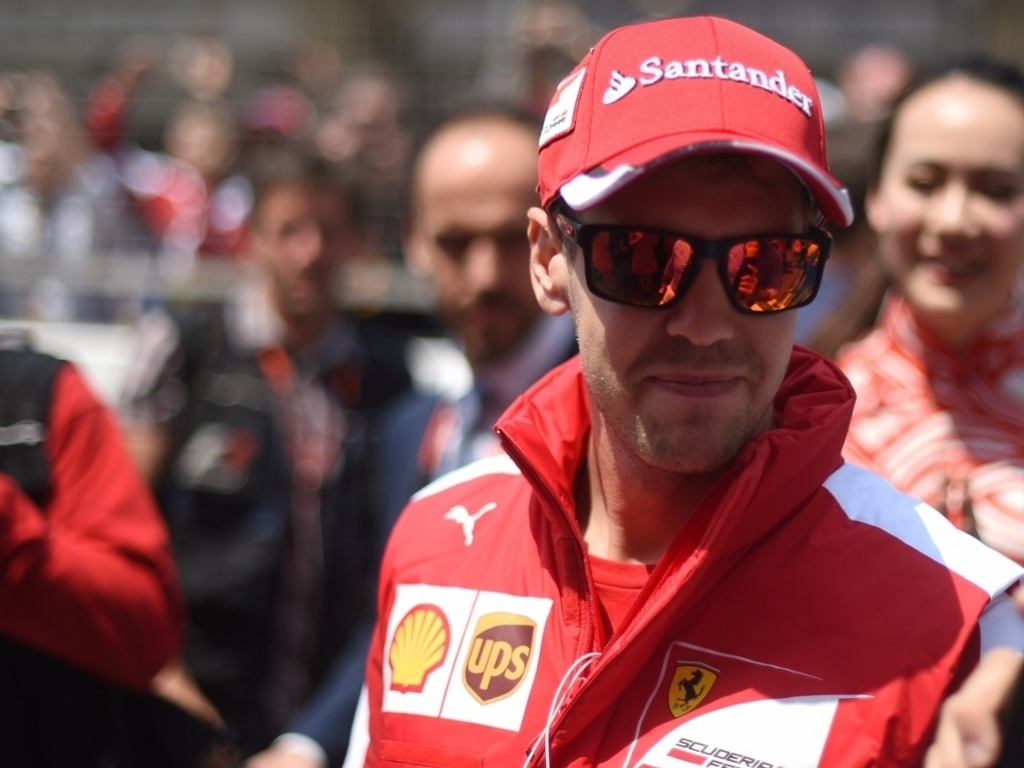 Sebastian Vettel is "not too bothered" by Bernie Ecclestone's claims that he didn't do enough during his tenure as World Champion for the sport.

Ecclestone recently heaped praise on Lewis Hamilton, saying he could not ask for a better champion as the Mercedes driver is out there, promoting the sport and bringing it to the masses.

In contrast, he said Vettel and fellow German Nico Rosberg were "are not so good for my business" and even implied that they played a role in the demise of the German GP.

The F1 supremo added: "Sebastian is also not doing much for F1. People hardly recognise him on the street."

The Ferrari driver, though, isn't at all concerned about Ecclestone's opinion.

"He is old enough to say what he wants. I still get along very well with him," he told Autosport.

"He has certain opinions about some things which is fine, but I'm not too bothered."

Pressed as to whether he could do more for the sport, the four-time World Champ answered: "I am looking after myself and trying to do the best job for myself and the team.

"That is the highest priority. It's what I'm here to do."