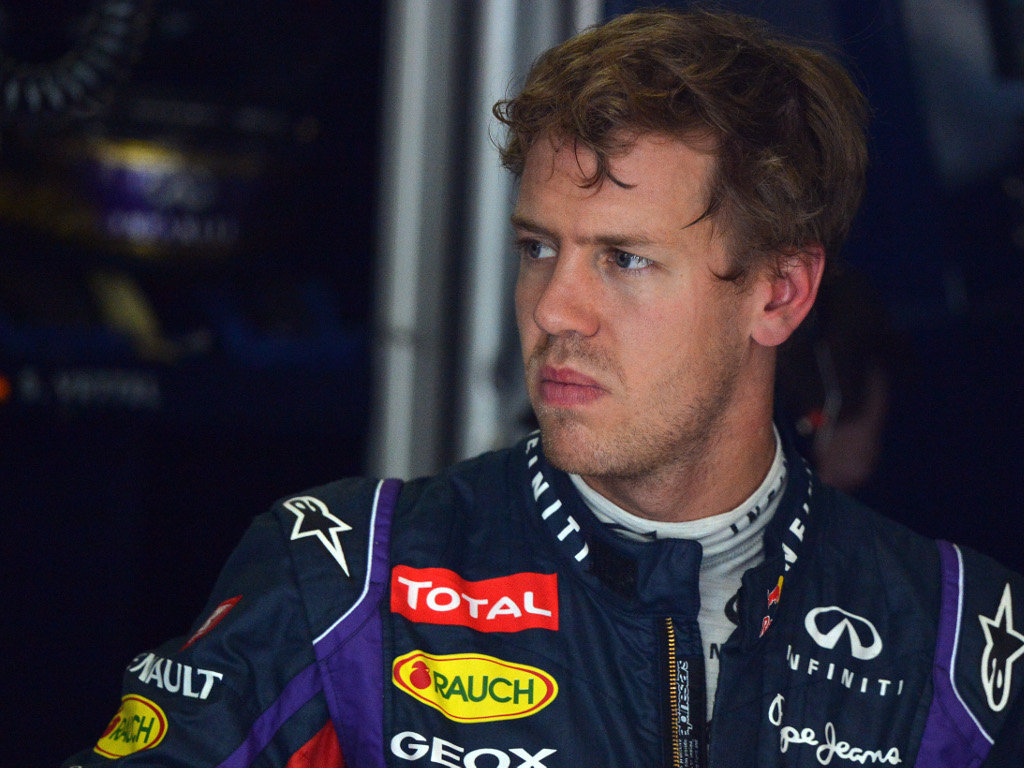 The British round of the Championship saw several drivers suffer tyre failures, resulting in widespread criticism of the Pirelli tyres and talk of the drivers boycotting this weekend’s grand prix.

In order to avoid that, Pirelli made alterations to their tyres in the build-up to the Nurburgring event.

Not only has the company introduced Kevlar-belted tyres but they have also banned tyre swapping and set new pressure and camber limits.

And Vettel is confident the changes have solved the problem. However, if they haven’t, he says it is in race director Charlie Whiting’s hands as to whether the race is stopped or not.

“Charlie is the one who will be deciding and we had a good chat with him on Thursday night so he’s aware of the situation.

“I think we were very close at Silverstone to having a red flag, obviously it was new to everybody including the race director.

“We obviously learnt our lesson and I think people are prepared for tomorrow but then again I don’t expect any difficulties.”

Vettel also assured that the drivers can get the message across to Whiting if they felt there was a problem.

“Charlie can hear us when we are talking on the radio, it’s not the first time he’ll be listening to us.

“When we’ve had races in the wet he’s aware of what’s going on and listening to all the drivers.”