Home Uncategorized Seb: Criticism was based on safety 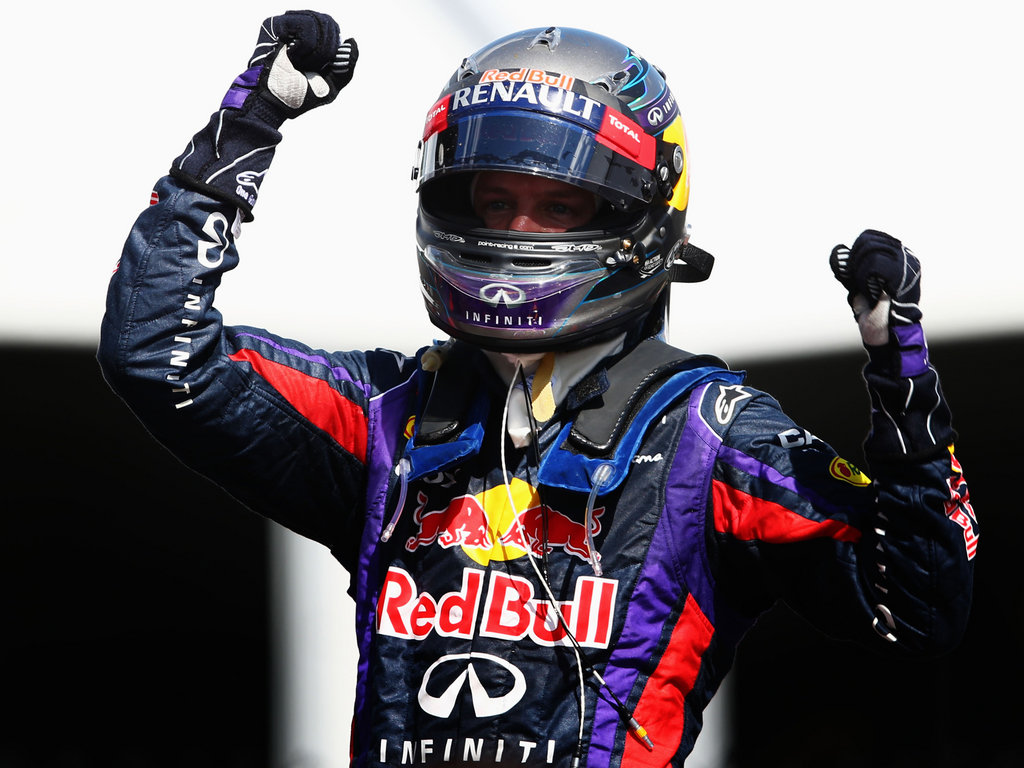 Sebastian Vettel believes his victory in Canada proves that Red Bull had a point when it came to their criticism over the Pirelli tyres.

The three-time World Champion and his Red Bull team were quite vocal about their unhappiness over the rubber in the past few months and Pirelli decided to make tweaks to the tyres ahead of the Canadian GP.

Vettel went on to put in a brilliant display in Montreal as he won the race by over 14 seconds from Fernando Alonso from Ferrari after starting in pole position.

The German insists Red Bull’s complaints were not down to the fact that they were not able to dominate races, but were on safety grounds.

“It is pretty simple. The criticism I expressed was not based on performance, it was based on safety,” said Vettel. “And sure if you ask other drivers maybe they were not that strong in the press and maybe they think they have an advantage.

“We had some occasions where a tyre delaminate and rubber came off for some reasons, maybe debris, but there are always pieces on a track.

“It’s not possible to have a clean track this season, and that has been the criteria.

“Every time I complain about the balance and behaviour, every time with people I said on that day there were others doing a better job. It is in fashion to take what you like instead of publishing all we say.”

Vettel’s win helped him to move 36 points clear of Alonso in the Championship standings, but the Red Bull man knows he can’t afford to relax just yet.

“We scored more points today than anyone else, which is obvious when you win the race but there is still a long way to go before the summer break and I am not looking that far ahead,” he said.