Home Uncategorized Seb eager to stay out of title fight 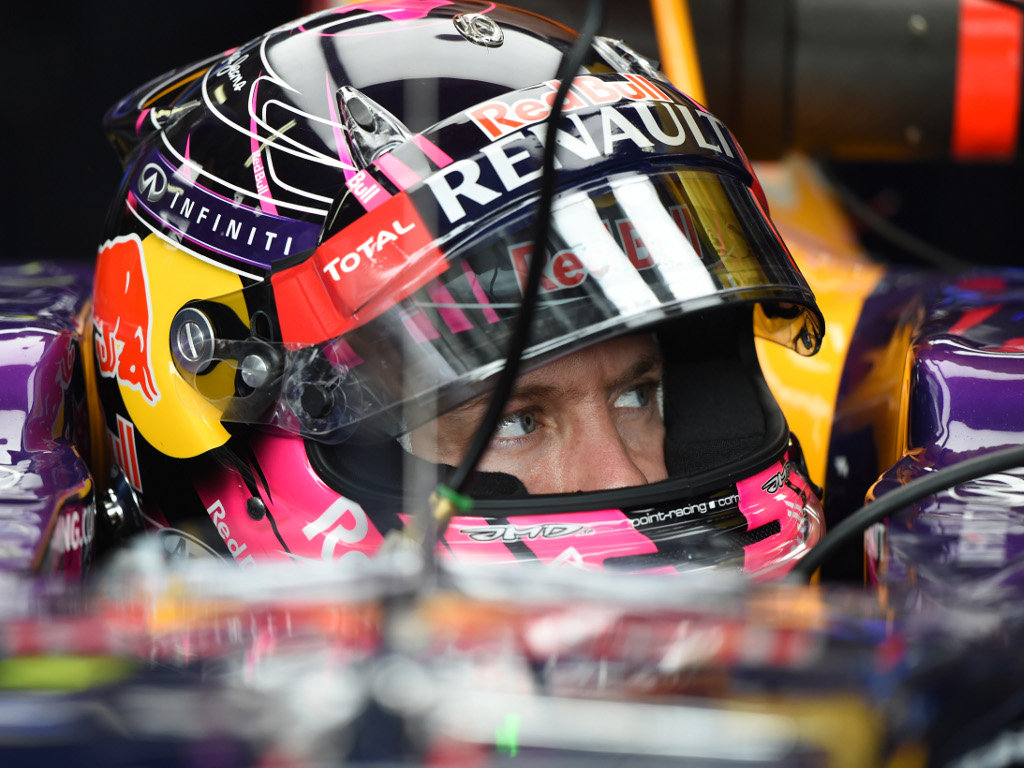 Sebastian Vettel hopes he doesn’t “interfere” in the title battle between Lewis Hamilton and Nico Rosberg this weekend.

Hamilton has a 17-point lead over his Mercedes team-mate ahead of Sunday’s Abu Dhabi Grand Prix and Rosberg knows he will need at least one other car between himself and the Brit if he wants to win the title.

However, if the last seven grands prix are anything to go by then it is unlikely to happen as Merc have claimed 1-2 finishes in all those races.

Although Vettel would love to be battling the Mercs, he knows it’s unlikely that Red Bull will be able to challenge them and he is hoping he doesn’t get caught up in the fight for Championship.

“I don’t really want to interfere with Mercedes – it would be nice to race them and beat them, but I think, realistically, that they’re a bit too far away,” he is quoted as saying by Crash.net.

“I think everyone can interfere – that’s why we go racing I guess – but, if everything goes normal, if we look at the last few races, then Mercedes is 1-2 if they don’t have any problems. I just want to get everything out of myself, out of the car, and make sure I finish fourth in the Championship.”

As usual the Mercs were 1-2 in both practice sessions on Friday while Vettel was fourth fastest with Fernando Alonso in the Ferrari third in the morning and McLaren’s Kevin Magnussen P3 later in the day.

“I definitely think McLaren has done a step forward in the last couple of races, and the nature of the track here maybe suits them a bit better than previous tracks,” he said.

“I think we have improved [our] car, but we can still improve. But it’s Friday, so I guess we’ll find out tomorrow.”