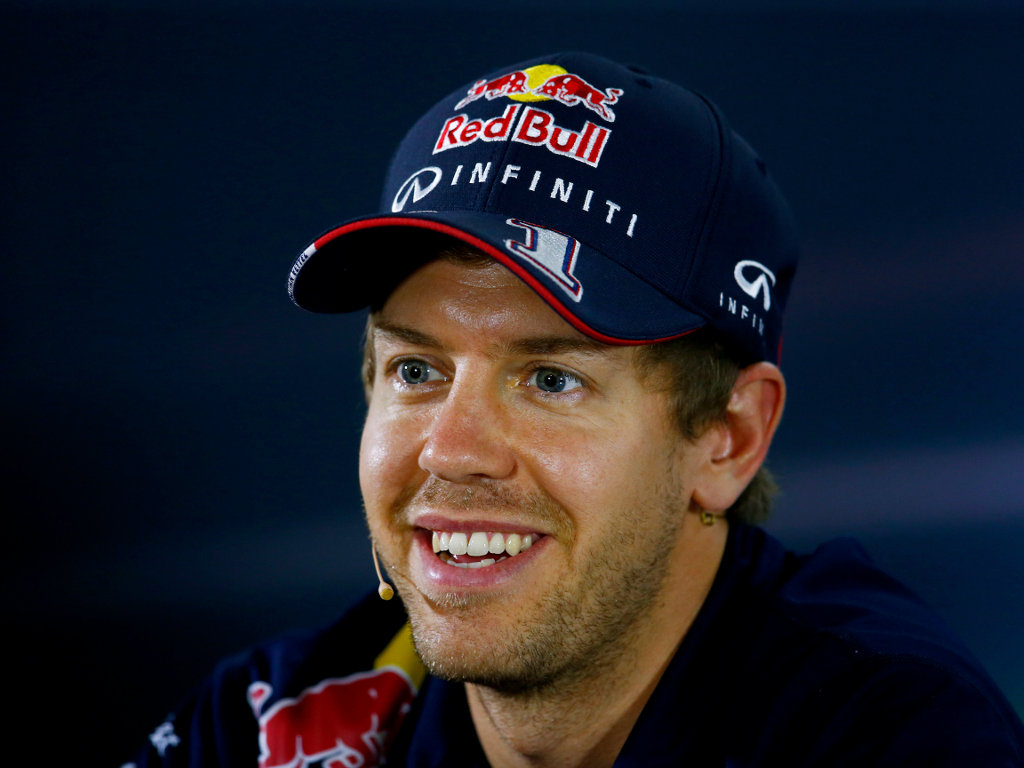 Sebastian Vettel admits he is “very excited and very motivated” to join up with “probably the greatest team in the sport”.

Ferrari finally announced in Abu Dhabi on Thursday that the four-time World Champion would partner Kimi Raikkonen in 2015 with Fernando Alonso leaving Maranello after five years.

Having spent most of his career with Red Bull, which dates back to his junior years in 1998, Vettel believes it was time to move onto a new challenge.

“I think it felt like the right time,” the German said. “It is not an easy decision to make, I’ve been with Red Bull for my entire life since I was 12 years old, supported by them and I have a very, very strong link to all the people in Austria.

“It has been an incredible journey but at some stage you feel like you want to take on a new challenge and something different.

“I don’t have to mention the history of Ferrari. It’s probably the greatest team in the sport.

“So I am very excited and very motivated to try to do my best, put my heart in it and obviously be successful.”

Vettel’s Red Bull contract was until the end of the 2015 campaign, but the German praised the team for not blocking his dream move.