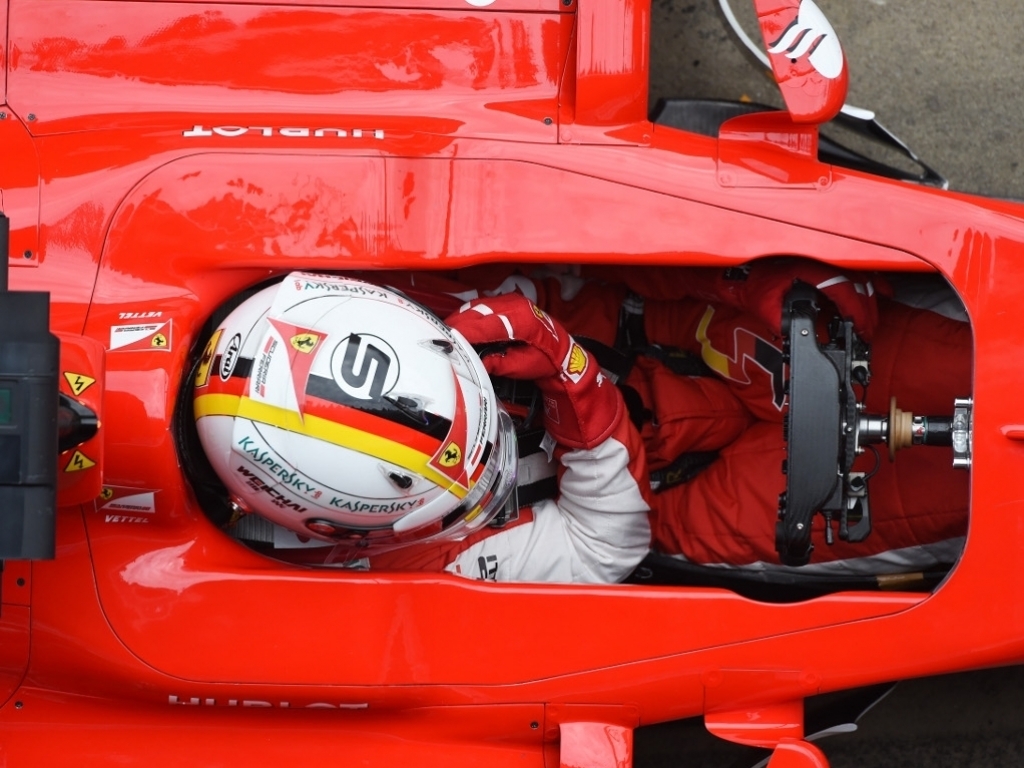 His Mexican flop has been consigned to the dustbin and Sebastian Vettel is ready to go all out for victory in the final two races, starting in Brazil.

Vettel produced his worst display in a Ferrari car at the Autodromo Hermanos Rodriquez last time out as he was slow off the line, which resulted in contact with Daniel Ricciardo. After a spin and more untidy driving, he eventually crashed into the barriers on lap 52.

With Kimi Raikkonen also retiring, it meant both Ferrari cars failed to see the chequered flag in the same race for the first time since 2006.

Vettel, though, says the SF15-T showed plenty of promise and they can take another big step forward at Interlagos.

"[Mexico] was probably the worst race we've had this year, but we've got had a lot of good races and this season we have been gradually closing the gap," he is quoted as saying by Motorsport.com.

"The pace on Saturday was very promising, but obviously we were not in the right position. The next few races we promise to give it everything, and the target is to be as close as possible and ideally in front."

Next up is the Brazilian Grand Prix at Interlagos and Vettel feels they can challenge for victory thanks to the "incredible job" the team have done since the start of the year.

"There are two races to go, and two more wins we can potentially get, so this is our aim, even though it won't be easy," the German said.

"The team has done an incredible job across the season to close the gap; eight or nine months ago the gap was something like 1.3 or 1.4 seconds [off the pace].

"Now it's half a second or less, so we've been doing the right things."