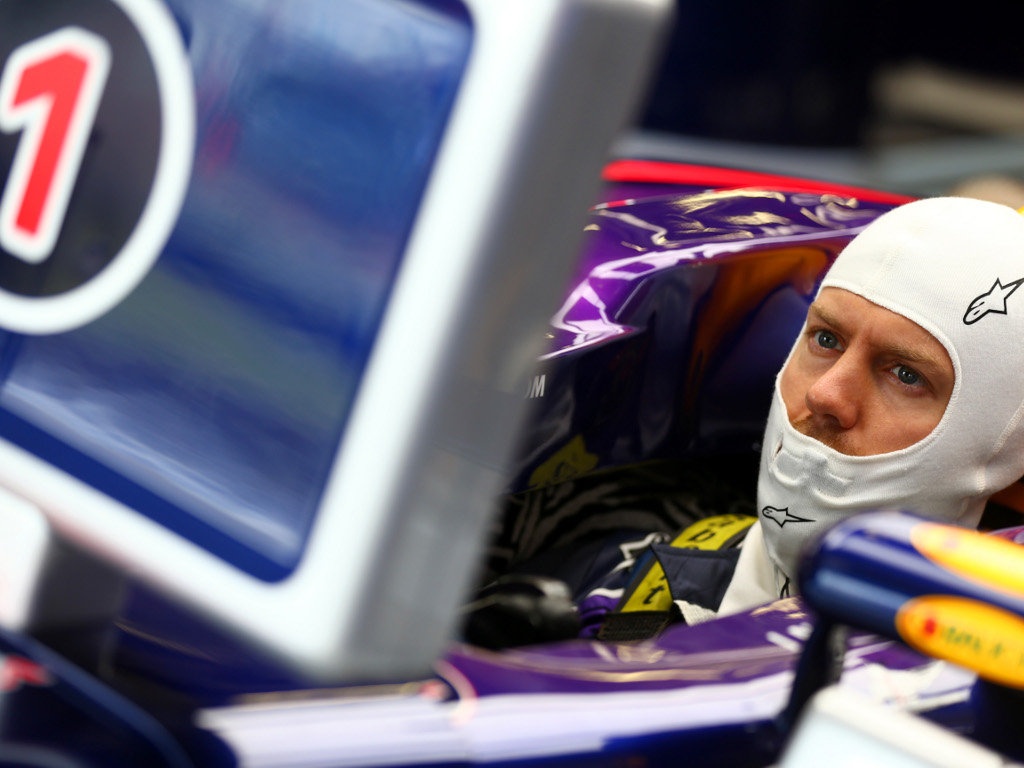 A poor qualifying session turned into a brilliant one for Sebastian Vettel at Silverstone after a late gamble.

The Red Bull driver looked set to start Sunday’s British Grand Prix in P10 after he opted not to set a lap in wet conditions in the first eight minutes of Q3, but he went out for an exploratory lap just before the chequered flag came out.

With the track dry in certain section, he had one last go and managed to get P2 behind Mercedes’ Nico Rosberg.

“At [the] start of Q3, we went out [as] one of the last cars and on my out lap it started to rain so I got that last wet sector to start the lap. There was no point [continuing] and so I aborted the lap, [it was] impossible to set a decent time on slicks,” the German said.

“Back in the garage we were waiting and we said we might as well go out, so we went out on dry tyres and we were one of the first to go out. It was difficult to believe on the out lap it would be dry enough, but it’s a funny place.

“[It was] a weird session – a lot of rain, no rain, fine rain, drizzling – England is the only country [where] you get these conditions, it’s difficult to know what is coming.”