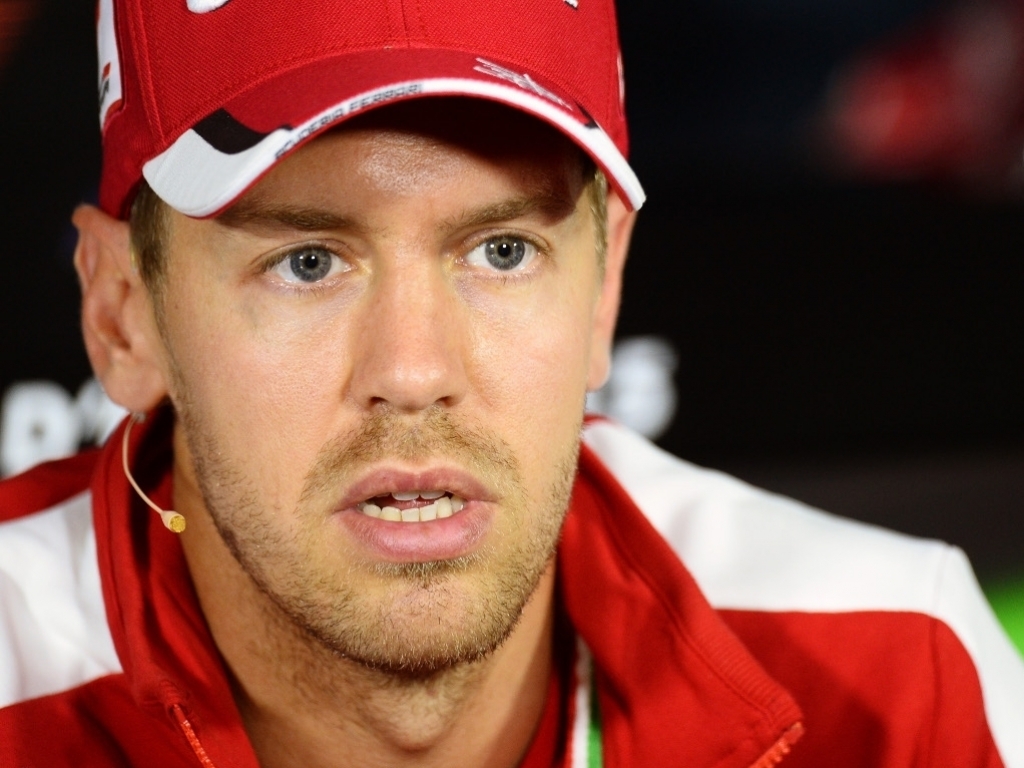 Sebastian Vettel says he is also in the dark about Red Bull's Formula 1 future, but admits it "would be a shame" for everyone involved in the team if they exit the sport.

Red Bull are facing an uncertain future after owner Dietrich Mateschitz threatened to leave the sport if they can't find a competitive engine.

After Mercedes turned them down, it was initially thought that Ferrari would supply them, but the Italian manufacturer has apparently also said no as they don't want to power one of their rivals on the grid.

The latest reports suggest Red Bull may well go back to Renault.

Vettel, who started his Formula 1 career with the Milton Keynes-based squad and won four titles with them before moving to Ferrari at the end of last year, admits he doesn't know what's going on behind the scenes.

"It's difficult to judge, there's a lot of rumours going round. I think it's hard to imagine if they're not on the grid next year," he told Sky Sports News HQ.

He added: "I don't know how much of a threat it is – which rumours to believe in – but knowing the team, it would obviously be a shame for all the employees if they can't follow their passion, which is racing."

Of course, being involved with the team for so long makes it difficult for him to see so many people fearing for their jobs.

He continued: "What would it mean? For everyone, it's difficult to imagine if they're not part of the grid next year. I hope that somehow it will happen.

"The history I have, I know the team inside out; there's a lot of good people there. It would be a shame for the drivers and also for the people in the team if they ended up with no jobs next year."