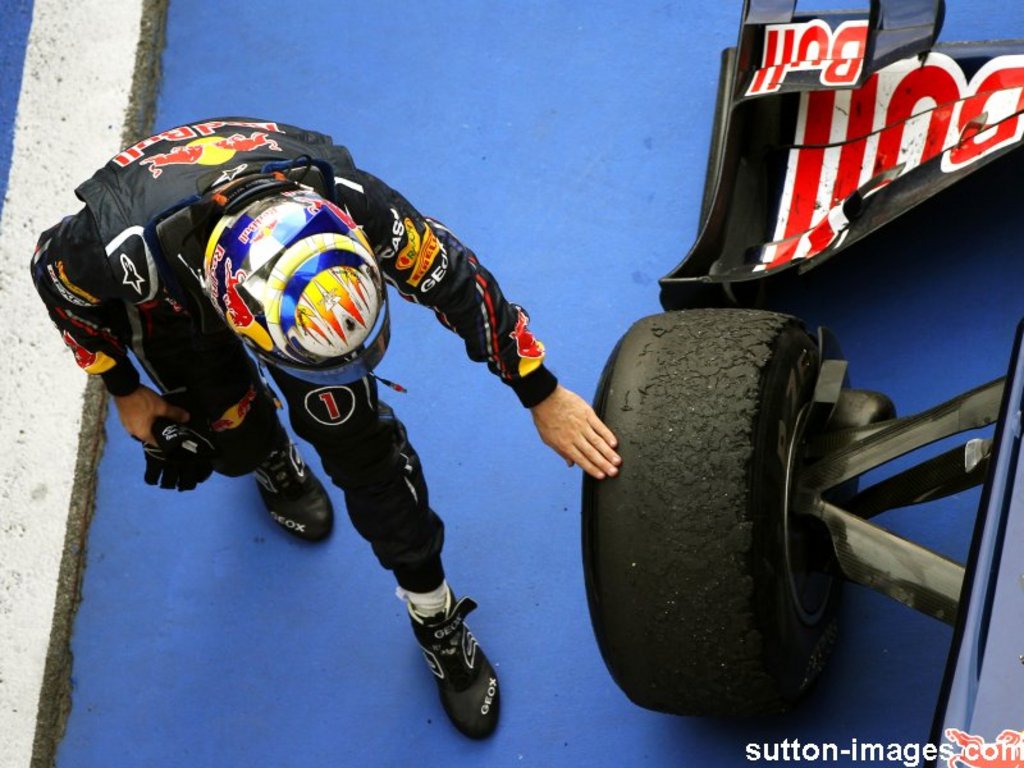 Sebastian Vettel says the only reason he talks so often about racing for Ferrari is because “I’m often asked about it.”

With rumours at the start of the year suggesting that Ferrari could be lining Vettel up to replace Felipe Massa in 2012, Red Bull were quick to extend their reigning World Champ’s contract.

There is, however, believed to be a performance clause in his new deal, although given that he’s won two of this season’s opening three races, it doesn’t appear as if that will come into play.

But that doesn’t mean that the German, who is signed with Red Bull until 2014, wouldn’t one day love to race for Ferrari.

He told Italian magazine Autosprint: “Ferrari? If I talk about it so often, it’s because I’m often asked about it.

“In fact, there are two reasons – first of all Ferrari is something special, as I’ve said many times.

“The second reason is that I have to reply to whoever asks me about it. It’s a self-feeding situation.

“For me, Ferrari is a legend and, one day, it would be an honour for me to have my name on the list of Ferrari drivers.

“But that doesn’t mean I want to go there now – I’m happy where I am and this is why I’ve renewed for a couple of seasons.”

He added: “It is about all the team, not just me or one other person like Adrian (Newey, technical director).

“We are a group and we are together and that is why I decided to stay and to extend my contract by a couple of years more.”