Home Uncategorized Seb: I feel like I let the team down 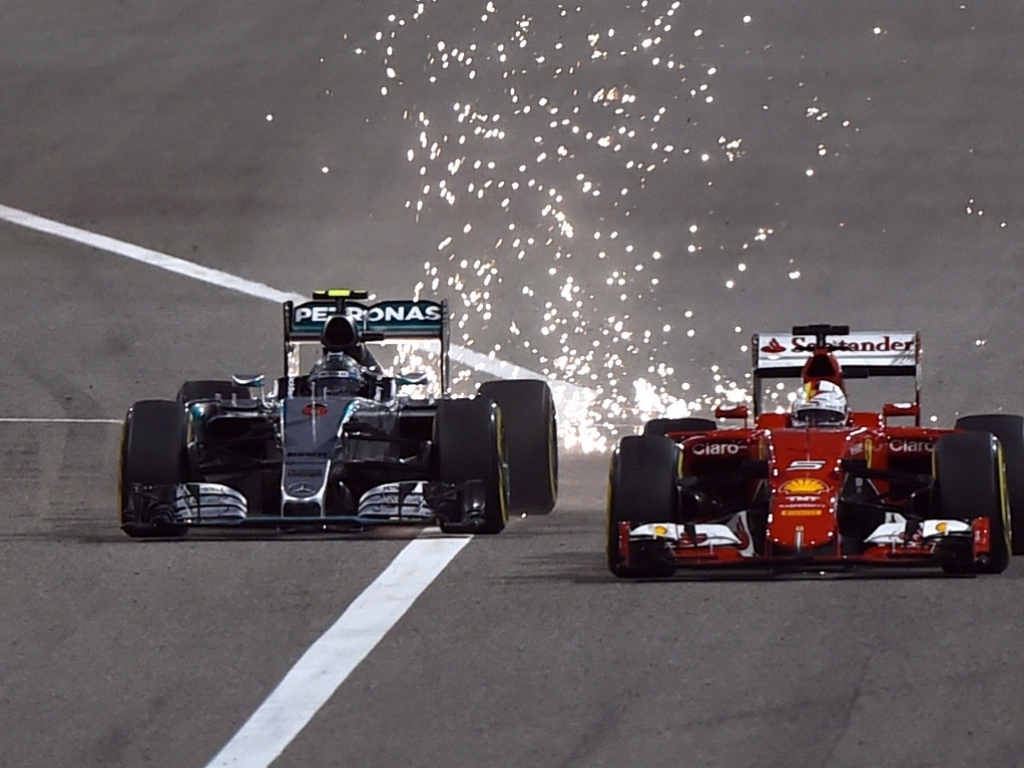 Sebastian Vettel was downcast after the Bahrain Grand Prix after he could only manage P5 following a mistake while he was battling Nico Rosberg for third.

Having produced an excellent qualifying display that saw him start P2 behind Lewis Hamilton, the German made a solid start and settled into second place after the opening lap.

With the teams opting for different strategies, he found himself P3 behind Hamilton and Kimi Raikkonen in the other Ferrari with Rosberg on his gearbox.

Vettel, though, made a mistake at the final corner and ran wide, not only allowing Rosberg to go through to P3, but he also had to pit again as he damaged his front wing in the process.

He re-emerged behind Valtteri Bottas in fifth place and although he was right behind the Williams until the end of the race, he couldn't get past.

"I went wide on the last corner and damaged my front wing. I felt like I had less front grip and decided to pit which was the right call. It was a shame as I got stuck and could not get in front," the four-time World Champion told BBC Sport.

"I feel like I let the team down a little when it was in reach. Kimi proved with second it is possible and he drove a good race. It would have been difficult to catch Nico and overtake as we were both on the same tyre and I had some damage to my front wing but I recovered well and got some decent points."