Home Uncategorized Seb: I was too conservative 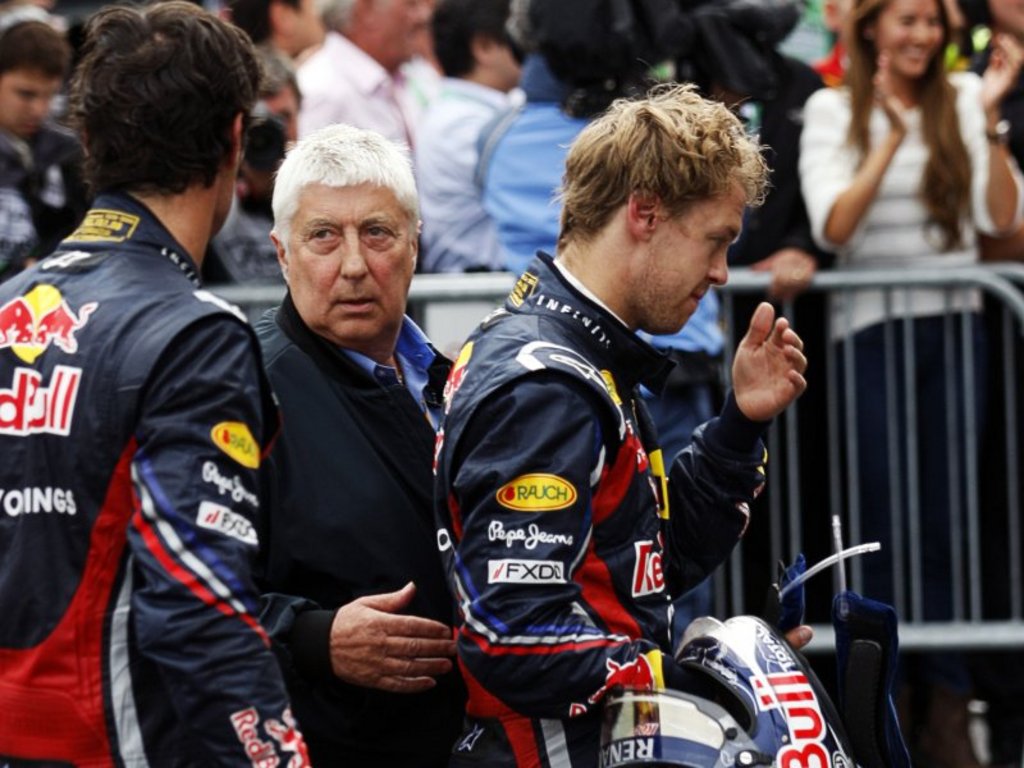 Sebastian Vettel believes his decision to err on the side of caution cost him victory at the Canadian Grand Prix.

The defending World Champion appeared to be on course for his sixth race win in seven races this season following a chaotic first 60 laps around the Circuit Gilles Villeneuve. He opted to take his foot off the pedal after the final Safety Car returned to the pits and it cost him dearly as it allowed Jenson Button to close the gap.

With Button right on his tail, Vettel cracked under the pressure on the final lap and ran wide at the Turn 6/7 chicane which allowed the McLaren driver through to claim victory.

“Of course I’m disappointed, I think it was a very difficult race from start to finish and we led every single lap except the last one,” Vettel said. “I think I was probably too conservative when I was in the lead after the last Safety Car, and I didn’t open the gap enough.

“I was trying to hold the gap to the cars behind and then I saw Jenson coming through, I was pushing and I think it would have been enough until the end but obviously it was not because I made a mistake. It’s clearly down to me, I locked up the rear a little bit. What you have to do then is open up the car going a bit straighter and when there’s only one line, I ended up in the wet.

“It was quite easy then for him to pass, but I think it was a good day today. It was a difficult race, easy to do mistake and we’ve seen a lot of cars not finishing so it’s good points. If you have got it in your hands and then you give it away it’s not the sweetest feeling but, all in all, it was a good for us here.”