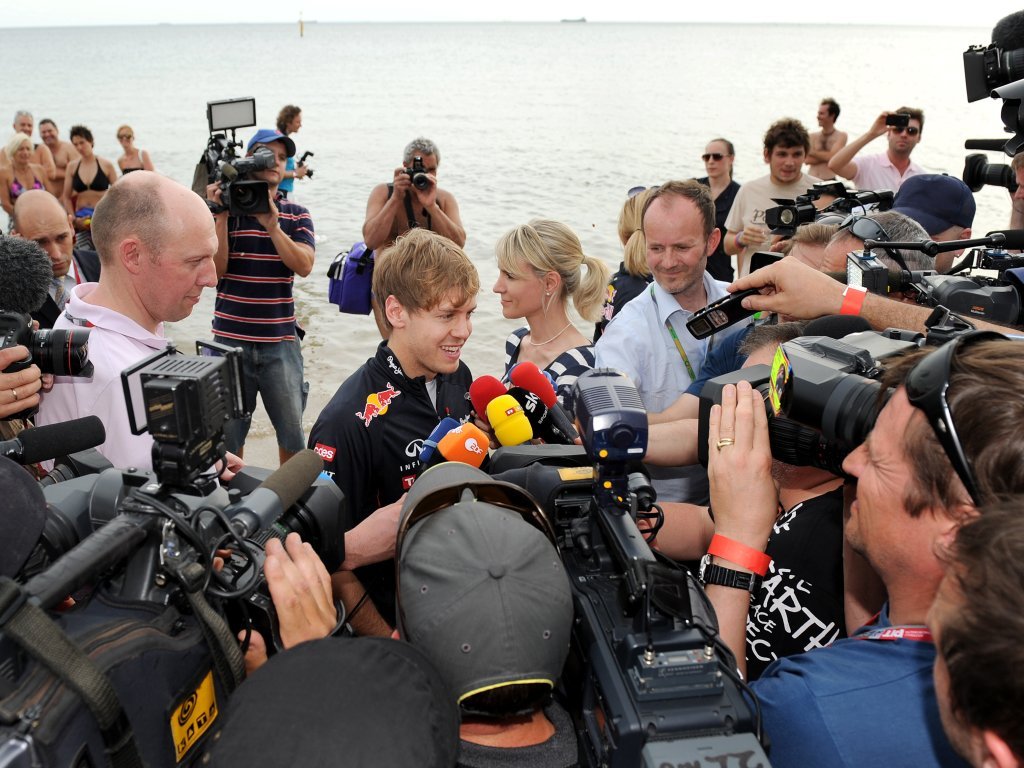 If any of Sebastian Vettel’s rivals thought that he would slack off this campaign after winning two Championships, then they need to think again…

If any of Sebastian Vettel’s rivals thought that he would slack off this campaign after winning two Championships, then they need to think again.

Despite his success over the past two seasons, Vettel insists he is still as determined as day one to win the title.

“My target was always to win the World Championship, and after winning the first World Championship it is a great relief in many ways because you have proven to yourself that you can do it – which is more important than anything else as it is something that no one can take from you,” he is quoted as saying by Autosport.

“All in all it is a great relief but that doesn’t mean that you don’t care what happens next. It is the opposite – you know it all starts again, everyone starts from zero again and you want to do it again naturally.

“So I have never had to ask myself the question, do I want this again or why am I here? Nothing has changed. I am still hungry, and I am still getting upset when there is someone else beating me – which is a good thing for sure.

“Everyone will get beaten one day, and it is not about that particular day but how you come back. There is nothing wrong with losing, but we have a lot of races and the one who is most consistent and on average the best one deserves to win the World Championship.”