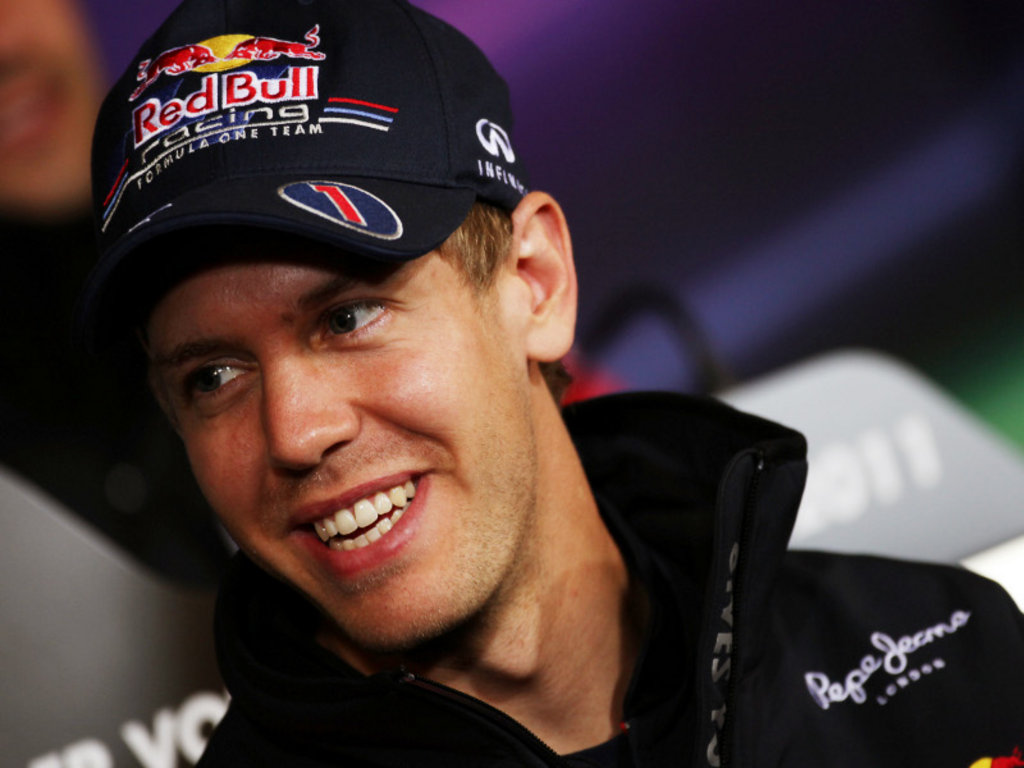 Sebastian Vettel says he can handle the pressure of performing in front of his home fans as he bids to claim another win at this weekend’s German GP.

Vettel, who leads this year’s Drivers Championship with 204 points ahead of nearest rival, and Red Bull team-mate, Mark Webber on 124, has never won a grand prix on home soil.

Two years ago, he was led home at the Nurburgring by Webber and last year, at Hockenheim, he was left among the supporting cast as Ferrari dominated and delivered a one-two triumph.

Speaking on the eve of opening practice for Sunday’s race at the Nurburgring, the Red Bull driver said: “Many times people talk about pressure and things that can slow you down, but it is more positive than anything else.

“People everywhere support you and try to push you forward maybe to find this extra tenth or two.

“For me, it’s great to have this opportunity to race in front of my home country and we have six drivers now – I am looking forward to it.”

The 24-year-old defending World Champion also said he was not at all concerned by the team orders furore that followed the British Grand Prix two weeks ago.

Asked about the controversy at Silverstone, where he was challenged by Webber for second place, Vettel said he was not greatly concerned by the issue and added that each situation had to be looked at individually.

“It depends always on the situation in the race,” said Vettel.

“Last race, there was nothing for us to gain as a team. Mark said he wanted to race, wanted to improve the position, but I didn’t want to let him by and tried to defend.

“On one hand, you want to race for yourself and on the other hand you try your best as a team.. But that stage is quite far away though – I would rather start tomorrow with FP1!”

Vettel added that Red Bull remained confident about their form and prospects despite seeing two-time Champion Fernando Alonso of Spain win for Ferrari at Silverstone and 2009 champion Jenson Button win for McLaren in Canada.

“At this stage everything looks fine and we are as confident as we can be,” he said.

“Last weekend unfortunately we were talking more about rules and rule changes rather than the race, but it should be clear right from the start this time.