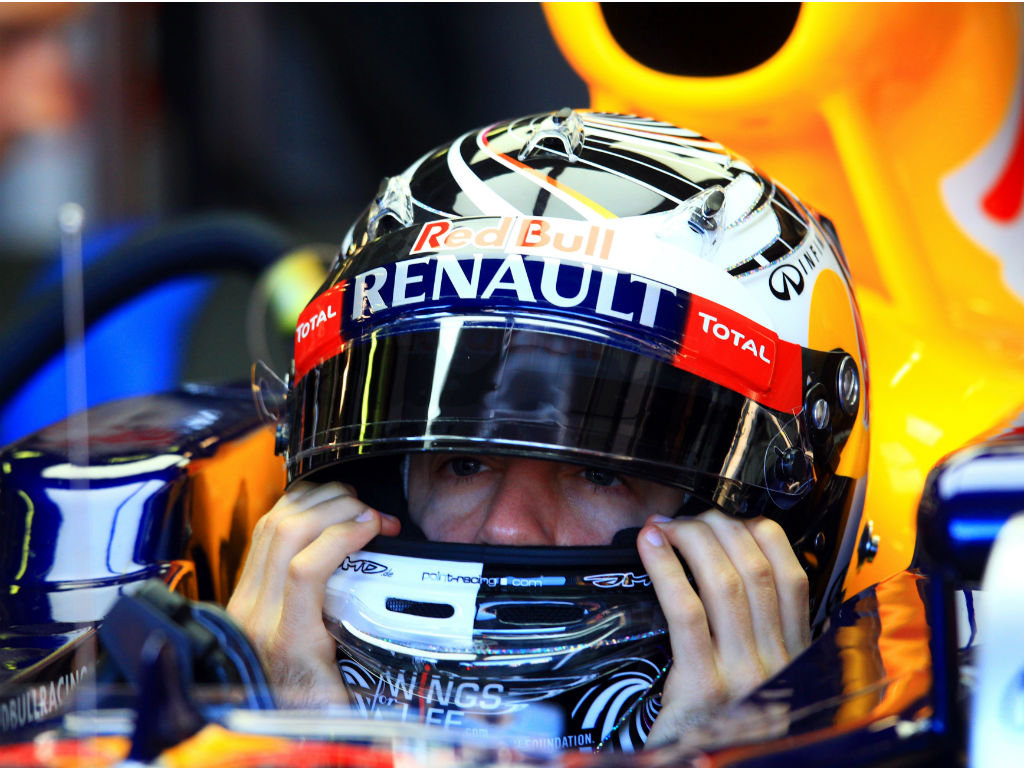 Sebastian Vettel concedes that Red Bull are playing catch-up to McLaren after the Woking team’s great start to the 2012 season.

McLaren carried their impressive pre-season form over to the first race of the campaign as they locked out the front row of the Melbourne grid and then claimed a 1-3 finish with Jenson Button crossing the finish line first and Lewis Hamilton coming home in P3.

Vettel, who came from sixth on the grid to split the two McLarens in the final classification, knows they are still one or two steps behind their rivals.

“I think at the moment they (McLaren) have the upper hand,” Vettel is quoted as saying by GPUpdate.net. “They showed it here. But, whether they still have it next week remains to be seen.

“Surely they look very strong, they had an excellent winter. Pre-season testing was very good for them and they seem to be in very good shape, whereas there are a lot of things we need to do to catch up. Hopefully we will be able to do that and beat them.”

The defending World Champion, though, is happy that he managed to get away so quickly and feels Red Bull learned quite a lot about the RB8.

“I think we had a very good start and I was able to find a rhythm quickly and get past a couple of people, especially the Mercedes’ because to get them is usually quite tricky,” he added.

“They are usually quite quick on the straights and we saw that last year a couple of times that many people got frustrated behind them, so that was crucial.

“The pace was pretty good and I was happy with the car. It was an important race for us to learn about the car and the potential was there. Surely Jenson deserved to win, so congratulations to him and the McLarens, but to finish ahead of Lewis was great.”