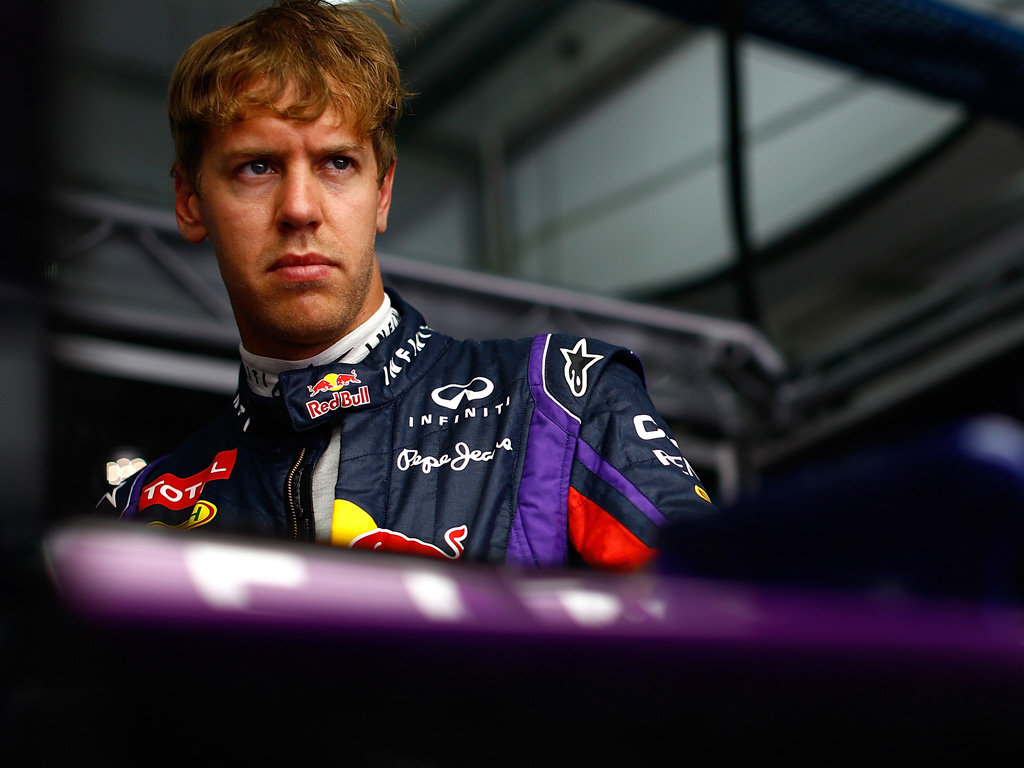 Sebastian Vettel has been quick to deny that Mercedes’ controversial Pirelli test was the reason Nico Rosberg won the Monaco GP.

Mercedes spent three days testing the Pirelli tyres in the wake of the Spanish Grand Prix even though pre-season testing is banned.

And although rivals Red Bull and Ferrari have lodged protests against Mercedes, Vettel, who finished second to Rosberg, reckons it didn’t play that much of a role in the German’s win.

“I found out [about the test] yesterday actually,” said the World Champ. “I was surprised, surely, but I don’t know much more.

“It’s a bit weird if the regulations obviously don’t allow you to test and one team goes testing and then there’s talk of a certain agreement, blah, blah, blah.

“It’s not good at the end of the day, what’s the solution now? Does everybody have a go for the three days? Or are they the only ones? It’s just silly now to come up with all these discussions for nothing.

“I don’t think they won today because of last week – I want to get that straight – but surely it helps if you get extra experience, time to test.

“We know that testing at the race is very limited – not for one particular race but for the remainder of the season.”