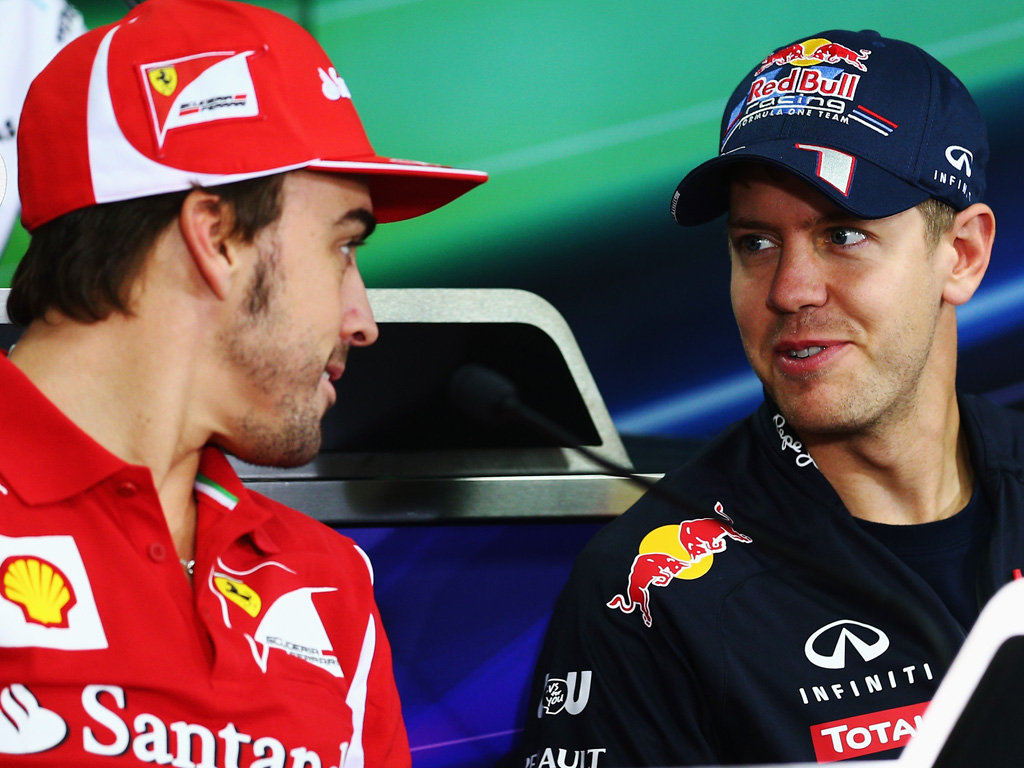 Only 10 points separate Sebastian Vettel and Fernando Alonso with only two races left in the 2012 campaign.

With the contest for the title so tight, it is anybody’s guess who will walk away with the Drivers’ Championship once the chequered flag comes down at the Brazilian GP.

Vettel, who has won four of the last five races, is confident the driver who deserves it most will emerge victorious.

“Of course the last races we had were very good for us, to put it mildly,” he told the official Formula One website.

“They have helped us a lot. If you look at the whole season with 20 races, you do have incidences that you don’t like to have, you probably have some retirements due to technical problems. We had those – and hopefully we have now passed this phase.

“It is very hard to run so many races without incidents. It is not something that is part of your calculation, but you have to be prepared when it hits you not to stand there with eyes wide open. (laughs).

“If you look at the races we’ve done so far I think Fernando’s and my DNF’s or calamities are equal. I still believe that the driver who deserves it most will be Champion. No doubt we are in a very good position now and I hope we do well until the very end to make sure that we deserve the glory.”

Alonso sported a 42-point lead over Vettel at one stage, but a few retirements coupled with the Red Bull driver’s hot streak saw that advantage disappear.

Defending Champion Vettel admits the fact that so many drivers are challenging for race wins and podiums have had a major impact on how things have panned out.

“With everyone being very close to each other, with the performance of the cars being very equal, you might have a good car but finish only seventh,” he said.

“The next race your car is quite similar and you might win and the guy who won a fortnight ago is not able to do better than fifth or sixth. This is indeed very different to previous years when you knew that when the car felt good and had good pace you might still finish on the podium – even if someone else was quicker – as there have only been a handful of guys fighting it out.

“This year, well, not everybody can win, but the circle of suspects has definitely widened.”