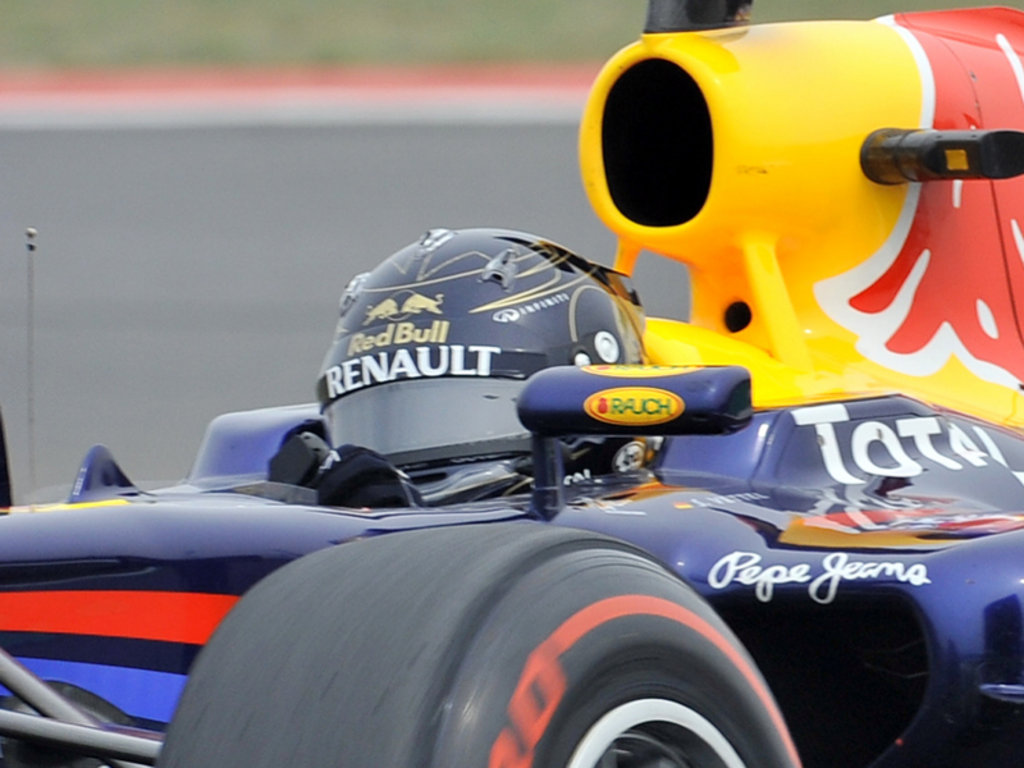 World champion Sebastian Vettel says the death of IndyCar driver Dan Wheldon is a “big loss” but admits there will always be an element of risk involved in motorsport.

The 33-year-old Wheldon, a two-time Indianapolis 500 winner, died on Sunday after suffering serious injuries during a 15-car pile-up at the Las Vegas Indy 300.

The Formula One community has expressed shock at Wheldon’s death and also called on the powers that be to improve safety in the sport.

Vettel, though, concedes that the sport will always be dangerous.

“We always hope there won’t be any examples like that. I think we have learned a lot from the past. We have improved safety on the cars on the tracks,” the German said.

“It makes our life safer in many ways, but there is always a certain risk which we can’t avoid which we are ready to take into account.

“We love racing, we love motorsport and it is dangerous.”