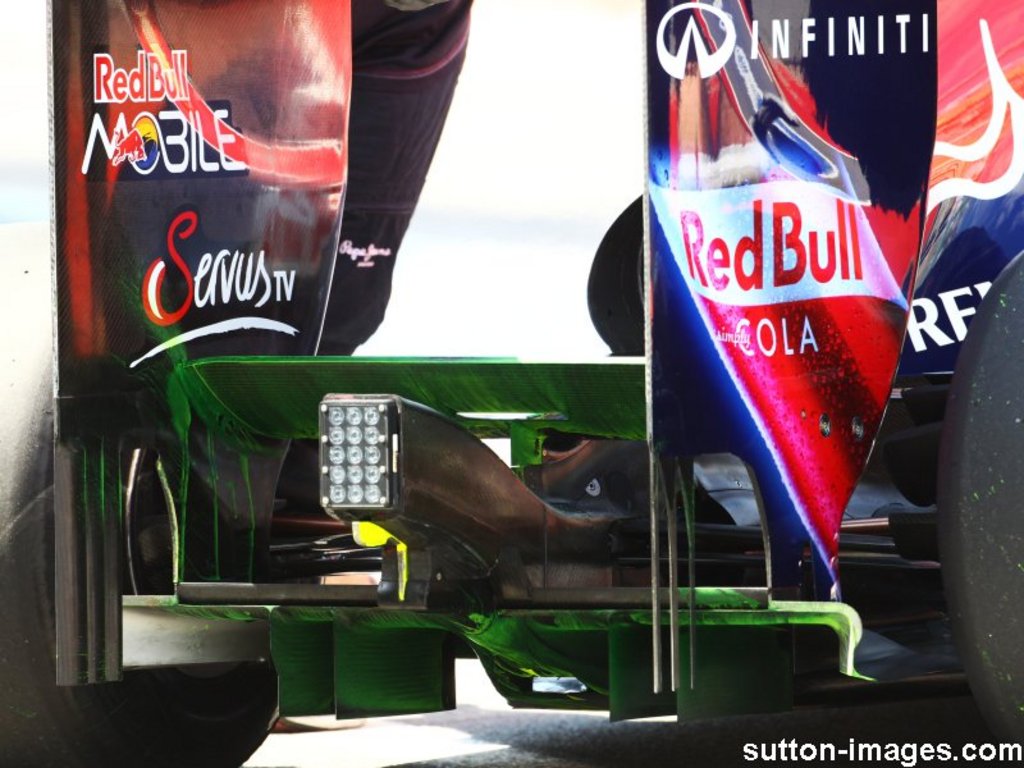 Sebastian Vettel has downplayed suggestions that Red Bull will be worst affected by the clampdown on off-throttle diffusers, saying the likes of Renault and Mercedes will be hit harder.

Teams have been tuning engines to blow gases into the diffuser area even when drivers are off throttle. This helps to increase downforce and maintains stabilisation of the car.

The FIA, though, has written to all teams to confirm that it plans to dramatically limit drivers’ ability to exploit exhausts from the British Grand Prix onwards while even stricter restrictions will be implemented for next season.

Many believe it will slow Red Bull down as they’ve nearly perfected the concept, but in an interview with ESPNF1, World Champion Vettel predicted that other teams will be hit harder.

“If it is happening then I think it will hit everyone,” he said.

“I think if you look at the concept of our car then we are not bad off if it [the ban] happens. I think there are other people that will lose more, for instance the Renault or Mercedes team which are completely relying on that technique. Surely it will hit everyone as we all rely on it in terms of performance. It does make us quicker, and if you ban it it will slow us down. But I think, compared to others, we won’t be at a disadvantage.”

The German is also confident they will adapt very quickly to the changes.

“It will change, obviously, how much speed you are bringing into the corners and round the corners – anything in the off-throttle mode,” he said.

“I think we were all very used to driving the cars like they were last year [before the introduction of off-throttle blown diffusers] and you have to adapt quickly anyway in a race, things change. Grip levels change with the tyres, so it’s not that much of a loss overall. Surely it will slow us down – it will slow everyone down – but it’s not as if you will have to change your driving from black to white.”