Home Uncategorized Seb sad to leave on a low 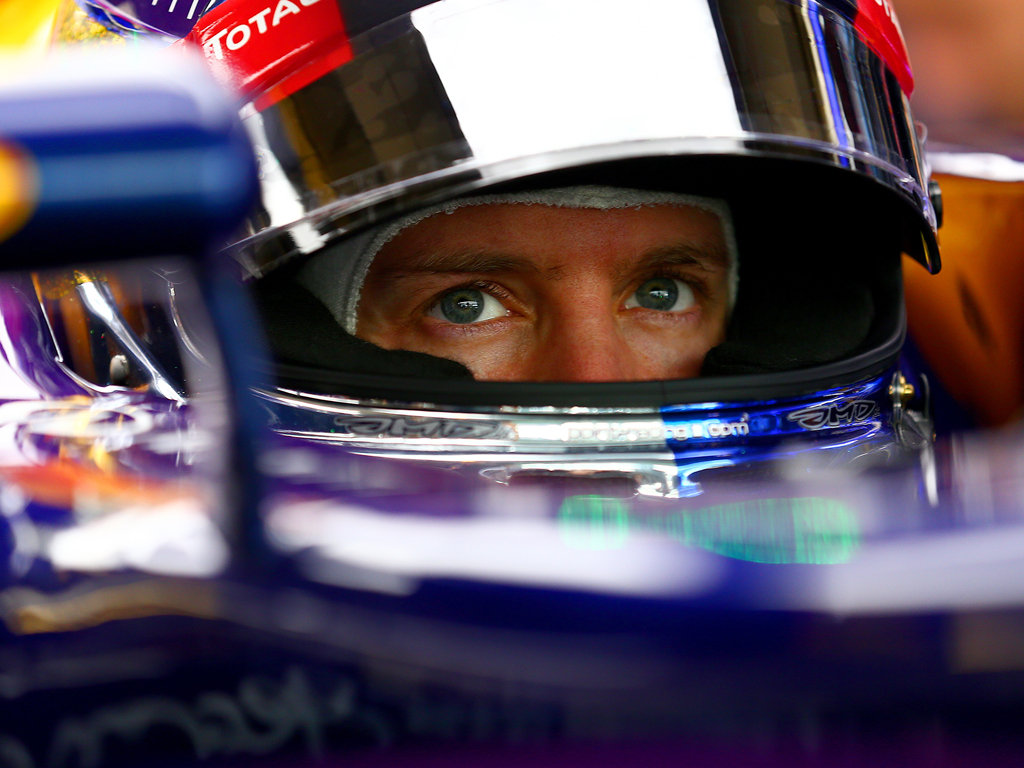 Having confirmed that he will join Ferrari next year, the German was hoping to end on a high but it has been a difficult couple of days as he started from the back of the grid with Red Bull excluded from qualifying.

Vettel made his way through the traffic, but his charge was halted when he got stuck behind the McLaren of Kevin Magnussen for a long period.

“I felt there was more, but once I got stuck behind Kevin at the beginning it was quite tough, so I can’t be completely happy with today; when you race you want to finish as high up as you can and today I think we had the pace to finish higher,” he said.

Despite a poor finish, Vettel leaves Red Bull with four Drivers’ Championship and plenty of experience.

He added: “I think the last six years have been an incredible journey, obviously we didn’t expect that when we started working together – you can never expect four Driver titles and four Constructors’ Championships in a row.

“You get to know some people in a very good way and build friendships that will last a long time. You go through happy days and sad days, you go through them together and I think I learned a lot. I’d like to thank Red Bull and the Team for everything they did and I will miss them. I feel ready for the next step.”