Home Uncategorized ‘Seb soaks up the pressure so well’ 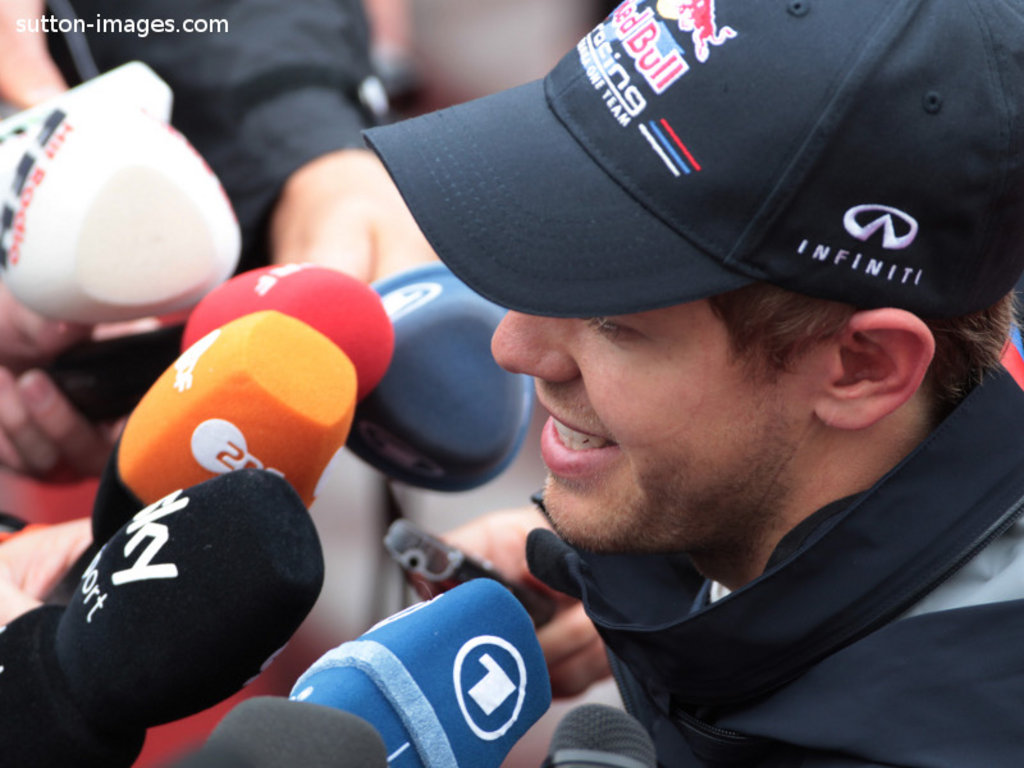 Christian Horner is adamant Sebastian Vettel can cope with the pressure as he closes in on his second successive World title.

With just eight races to go, a total of 200 points, Vettel is leading the Drivers’ Championship by 85 points over team-mate Mark Webber with Lewis Hamilton a further three behind.

But despite his advantage in the standings there have been some questions raised about Vettel’s ability not only to race in tight situations but also about how he copes with pressure.

The German has proven on numerous occasions that when he’s out front, he can defend and build a lead. However, he’s also demonstrated a few times that when he’s in the pack, he can make mistakes.

Horner, though, is adamant his Red Bull driver has proven more often than not that he can deal with the pressure.

“He is hugely impressive under pressure,” Horner told Autosport. “He has not ceased to surprise me in pressure situations.

“Monaco was a clear example in the way that he managed to keep the cars (Fernando Alonso and Jenson Button) behind him on tyres that were never envisaged to run that long.

“In Barcelona, he positioned the car in exactly the right place against Hamilton. He soaks up the pressure so well.

“So many times in Q3 you think ‘he’s got a bit on here’ but he has gone on to deliver.”

The Red Bull team boss highlighted Vettel’s stats for this season, which has seen him finish all but one race on the podium, as proof that the reigning World Champ can produce the goods.

“He still came fourth in Germany and if you look at his rivals’ worst races this year, they have been far worse than that.

“He’s sitting on six victories with two second places and a fourth. That’s not a bad scorecard and he has been in a position to win three other races.

“He lost on the last lap in Canada going for it and lost China at the end of the race when on a different strategy. And at Silverstone he was in the lead until the jack failed.

“Nurburgring is the only race this year that he hasn’t led, which is a remarkable statistic in itself.”