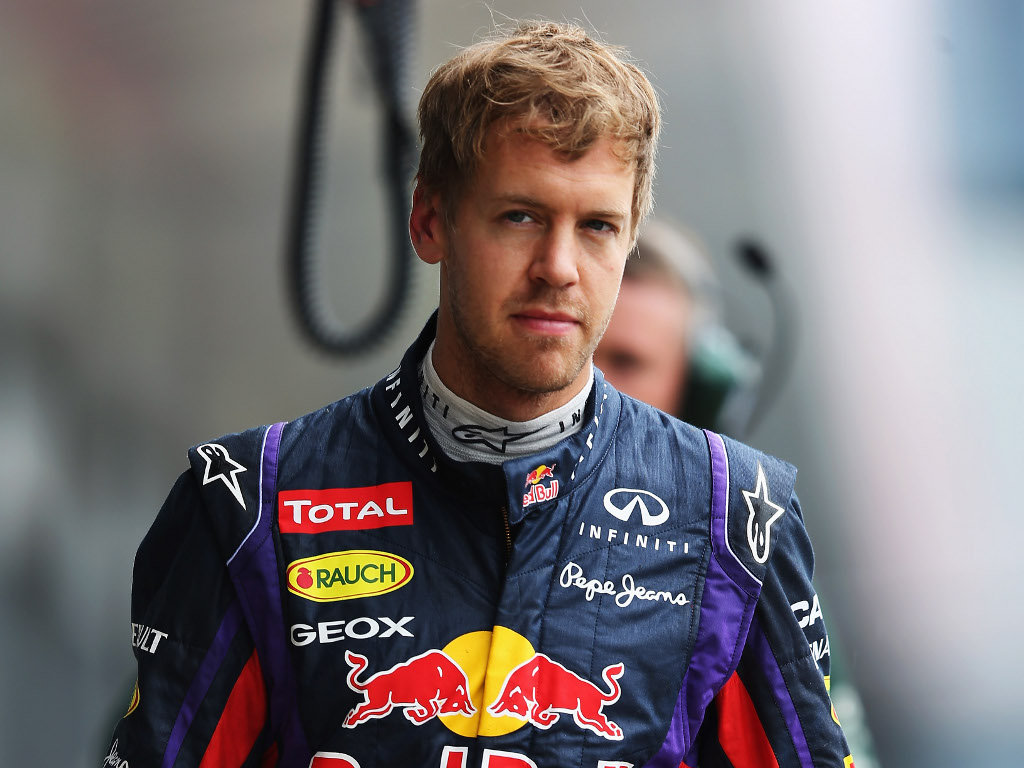 F1 world champion Sebastian Vettel admits he is demanding, but insists he is not imposing a “Vettel regime” in the Red Bull paddock…

Formula One world champion Sebastian Vettel admits he is demanding, but insists he is not imposing a “Vettel regime” in the Red Bull paddock.

In an interview with the Frankfurter Allgemeine Zeitung published on Wednesday, his 26th birthday, the three-time world champion gave some insight into the team atmosphere and the level of expectations currently in place at Red Bull.

“There is no Vettel regime here, everyone has his freedom, but I expect everyone to take this as serious as I do,” the German said ahead of his home Grand Prix at Nuerburgring on Sunday.

“Of course I am involved in matters concerning development of the car. And I also expect to be asked whom I could imagine as second driver (when Mark Webber leaves at the end of the season) – but it is not my decision.

“I don’t sit down with someone and say: ‘sign here.’ That is none of my business. My job description is racing driver. And as racing driver you firstly compete in races.”

While he was quick to point out that he is obviously not the team principal at Red Bull, he did add that he was in his fifth year at the outfit, implying that he now assumes more of a leadership role than he has done in the past.

“I have an influence on the team’s motivation, on the atmosphere in the paddock… Everyone knows what I want. And they have no problem with it. Of course I am demanding, I want everyone to be disciplined and do their job as good as they can,” he said.

Vettel added that the mental side of Formula One was very draining, though he dismissed the mind games rivals such as Fernando Alonso have tried to play on him in the past.

“Of course I notice these things. But I do not want to let myself be influenced by them. It is not decisive for the world championship whether somebody says something that I like, or don’t like,” Vettel said.

“Maybe they believe they gain an advantage. But these games are not for me, I don’t get a kick out of shooting back. I prefer to answer on the track.

“It is important for me that I remain true to myself and handle things in the way that I deem to be the right way. If you put on a different face, it will not hold for very long. I am no actor,” he added.