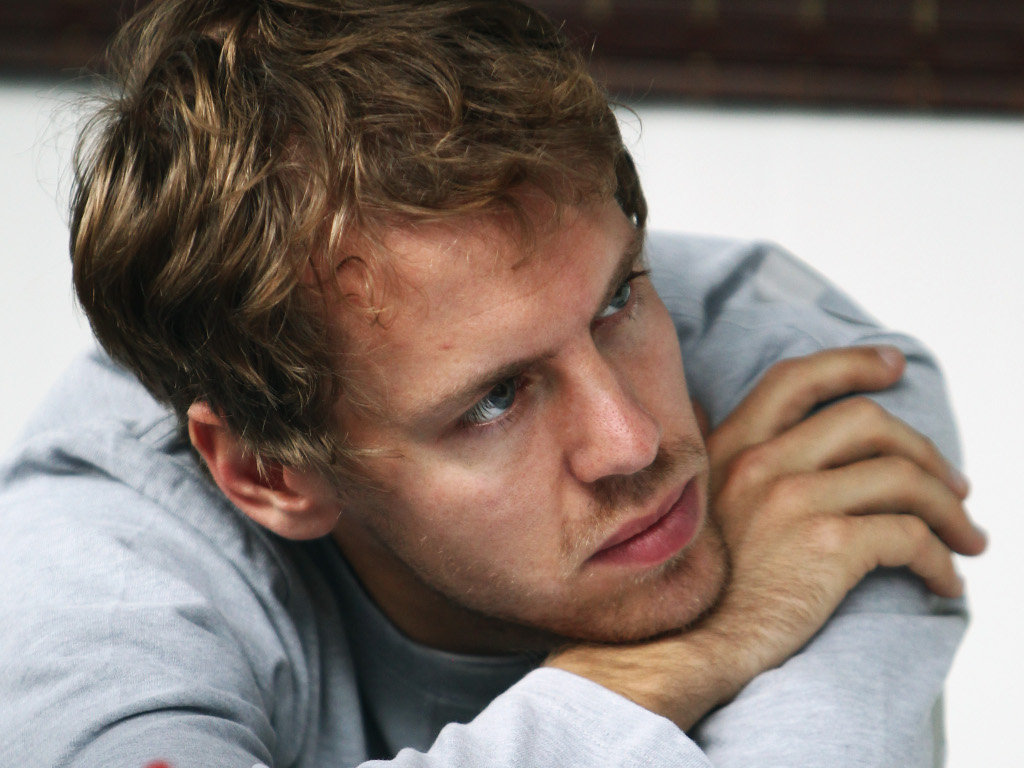 Stefano Domenicali is refusing to write off the possibility of Sebastian Vettel one day racing for Ferrari.

Last season, Vettel signed a long-term contract with Red Bull Racing, committing his future to the reigning Champions until the end of the 2014 season.

But that doesn’t mean the double World Champ won’t join Ferrari when that contract expires.

“He is a great driver and he did an incredible season. Two seasons in a row to win is not easy.

“Last season, with the pole positions and the number of victories that he achieved. In comparison, if you look at his achievements with the others… so we will see.”

However, Vettel is not the only Red Bull man on Ferrari’s radar as the team could also make a future play for design guru Adrian Newey.

“I think that Adrian Newey showed his capability in a fantastic way in the last couple of years,” said Domenicali. “But what he would like to do in the future, well we will see.”