Home Uncategorized Seb: Too much fuss over swearing 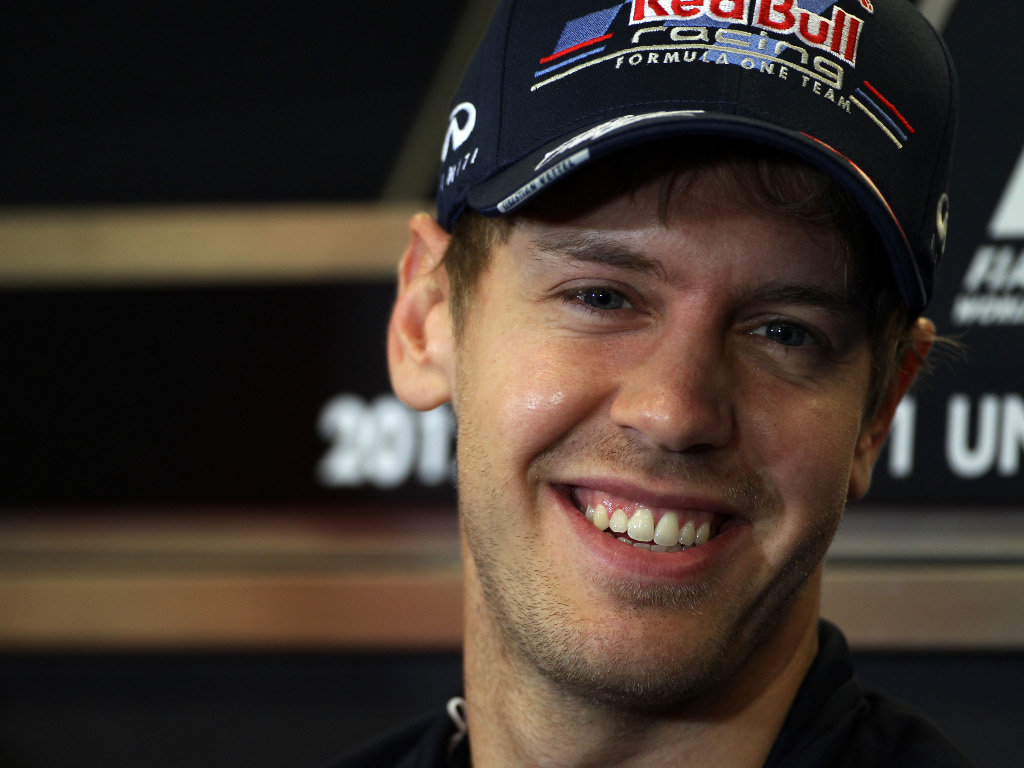 Sebastian Vettel reckons too much was made of him and Kimi Raikkonen swearing on the Abu Dhabi podium.

The duo both uttered profanities during the post-race interview on the podium, which was broadcast live around the world.

The end result was several complaints to television networks and a letter from the FIA warning drivers to mind their language as swearing “shines an unwelcome beam of adverse publicity on their teams and sponsors, the sport and FIA.”

Vettel subsequently apologised but believes viewers should not be so overly sensitive.

“I think if you are sensitive then you should watch some kids’ programme,” he said. “You have the remote control in your hand.

“It was not intentional in the last race.”

He added: “It was unnecessary to create such a big fuss.

“But anyway, if I said some things that were not appropriate then I apologise. But there is not a lot I have to do differently to succeed in that regard.”