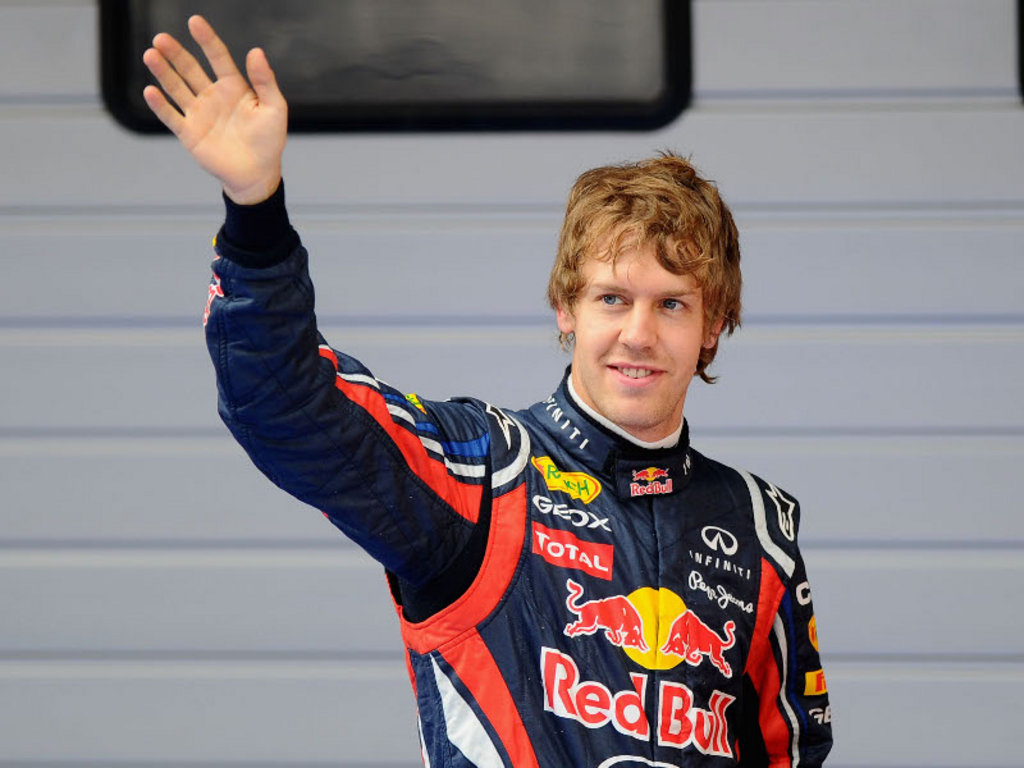 Sebastian Vettel has warned Red Bull that they can’t lose sight of Ferrari and also can’t afford to underestimate Mercedes and Renault.

The defending World Champion leads the standings by 21 points from McLaren’s Lewis Hamilton following his victories in Australia and Malaysia versus Hamilton’s success in China.

While Red Bull and McLaren are once again battling it out at the front of the grid, usual suspects Ferrari have struggled. The Italian team are still searching for the first podium finish and are yet to start on the second row of the grid.

Despite the Italian outfit’s difficult start, Vettel says they shouldn’t be written them off so early in the campaign

“There is still a long way to go in the season and a lot can happen,” he told German Press Agency dpa.

“Fernando Alonso is a good example. A lot of people had written him off last year but he came back and nearly won the World Championship.

“That’s why I think we should not lose sight of Ferrari, and Mercedes and Renault should also not be underestimated.”

Vettel also feels it’s important that Red Bull don’t get complacent as their rivals will be eager to not only catch up but move past them in the battle for supremacy.

“I think we’ve had a good start to the season but we can’t afford to sit back now as a result of that, but have to continue putting pressure on the competition and giving our best in every race.”