Home Uncategorized Seb: We have the best possible pedigree 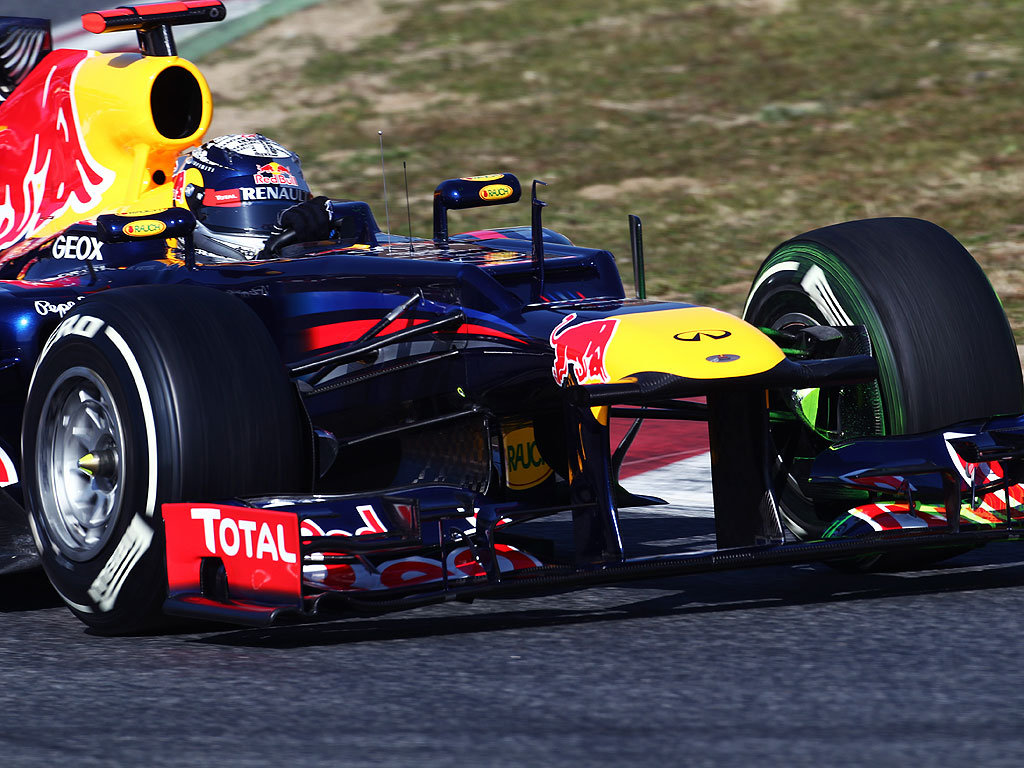 Sebastian Vettel is confident that the genius of Adrian Newey will once again stand Red Bull in good stead this campaign.

The double World Champions have looked in imperious form during pre-season testing and they will no doubt start the 2012 season as favourites to win both titles again.

Although he feels the team still have some problems they need to iron out before the season kicks off in Melbourne, the German feels they have “the best possible pedigree” thanks to Newey.

“What we are doing right now is eliminating any teething problems and focusing on reliability,” he told the official Formula One website.

“If you ask me what teething problems, then I can tell you that at Jerez we had some electronic issues. We have identified that problem and now we are working to solve it. The words ‘problem’ and ‘issue’ sound so serious but what we are looking at has nothing to do with the weight of those words.

“The genuine feeling is good but you should never bank on feelings in F1! I guess I don’t have to say that we want to be faster than the rest.

“So let’s wait and see, but as the same design whizz (chief designer Newey) who created the RB6 and RB7 also created the RB8 we have the best possible pedigree.”

Vettel predicts that the cars will be a bit slower this year due to the changes to the regulations.

“I think I’ve said it before but the biggest difference is that the cars have less grip, which will make us slower than last year,” he said.

“Last season the way we incorporated the exhaust was very cleverly devised. It made the car faster by generating more grip, but it’s a thing of the past in 2012 and for now we have to live with it.

“I would say that goes for all the other teams as well. We are looking into ways of getting that grip level back and I am sure we will succeed, although it will take time.”