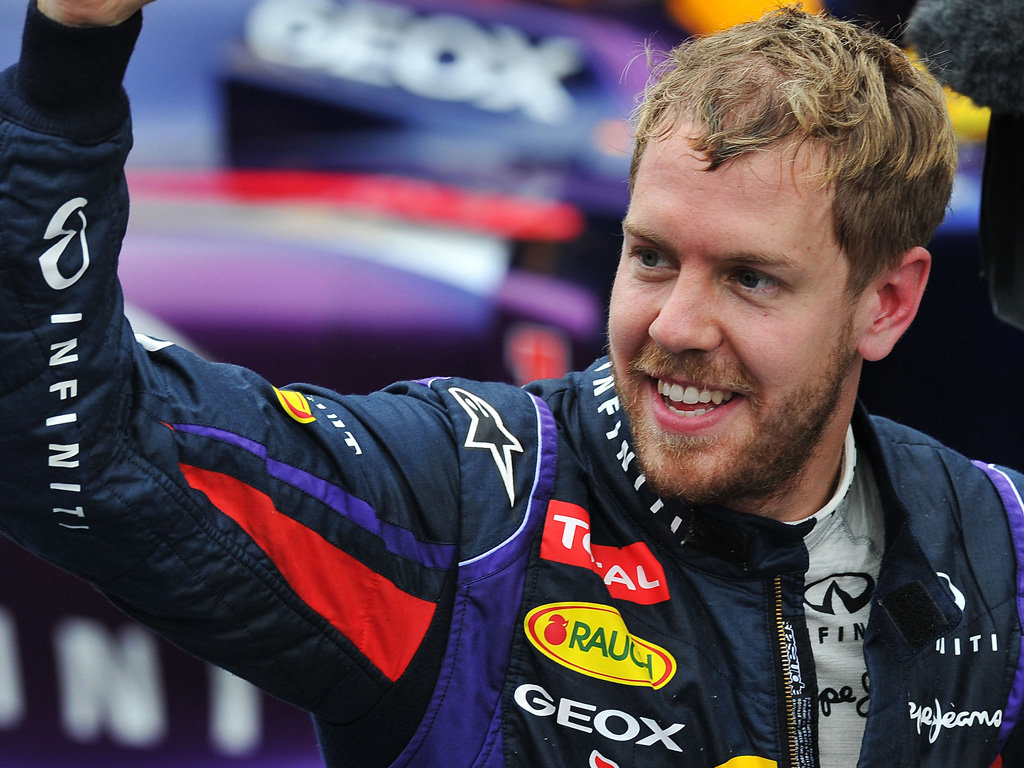 A four-time World Champion there seems to be no stopping Sebastian Vettel although many hopes the new regs may at least slow him down.

Having made his debut in 2007 when he replace Robert Kubica for the USA GP – which he finished eighth in the USA – Vettel was called up by Toro Rosso to finish out the season where he scored more points with a P4 in China.

A full season in 2008 saw him claim an unexpected pole position and victory in the wet at Monza and landed him a drive with Red Bull Racing.

Runner-up in 2009, it wasn’t long before the Vettel era began.

Winning four titles on the trot from 2010 to 2013, Vettel is statistically the best driver in today’s Formula One. That, though, hasn’t stopped the criticism.

Proving to be ruthless when he stole a victory from his team-mate in Malaysia 2013, Vettel’s goldenboy image took a knock while questions of whether it is the car or the driver continued to dog him as did boos at grand prix weekends.

Now chasing a record-equalling fifth successive title, F1’s new regulations could slow Red Bull down. Or they could prove that Vettel is as good as the stats say.