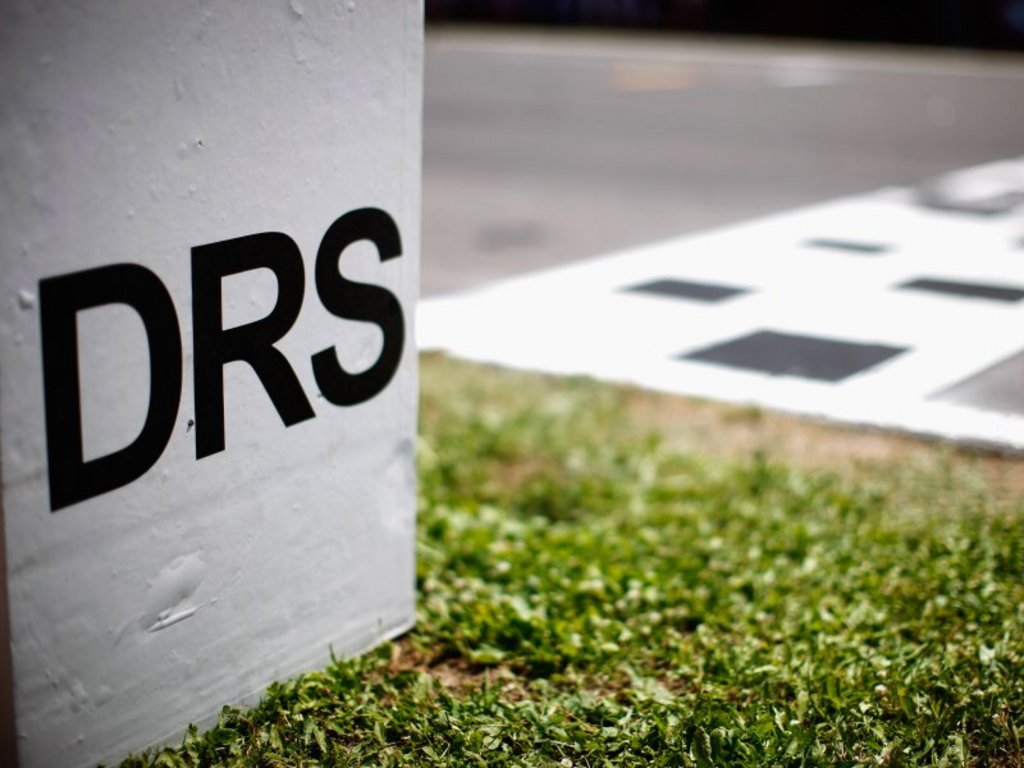 The European Grand Prix will have only one DRS zone this weekend after the FIA decided to remove the second area towards the Turn 17 hairpin.

In an attempt to spice up the usually dull grand prix around the streets of Valencia, the FIA introduced two zones – one from just before Turn 11 and the second just after the exit of Turn 14 down to Turn 17 – in 2011.

However, it didn’t really have the desired impact as the race was once again a procession and the FIA has now decided to drop the second DRS zone.

The single DRS zone will again be located on the back stretch with the activation area expected to start after Turn 10.

“Valencia could not present a bigger contrast to the street circuits that have come before it: the track is faster and the temperatures higher, with plenty of energy going through the tyres,” he said.

“What it has in common with the others is the difficulty of overtaking, which will put the emphasis on qualifying.

“So we are expecting a fairly straightforward race, with either two or three stops depending on which tactics the teams use – although one team tried a one-stopper last year as well.”