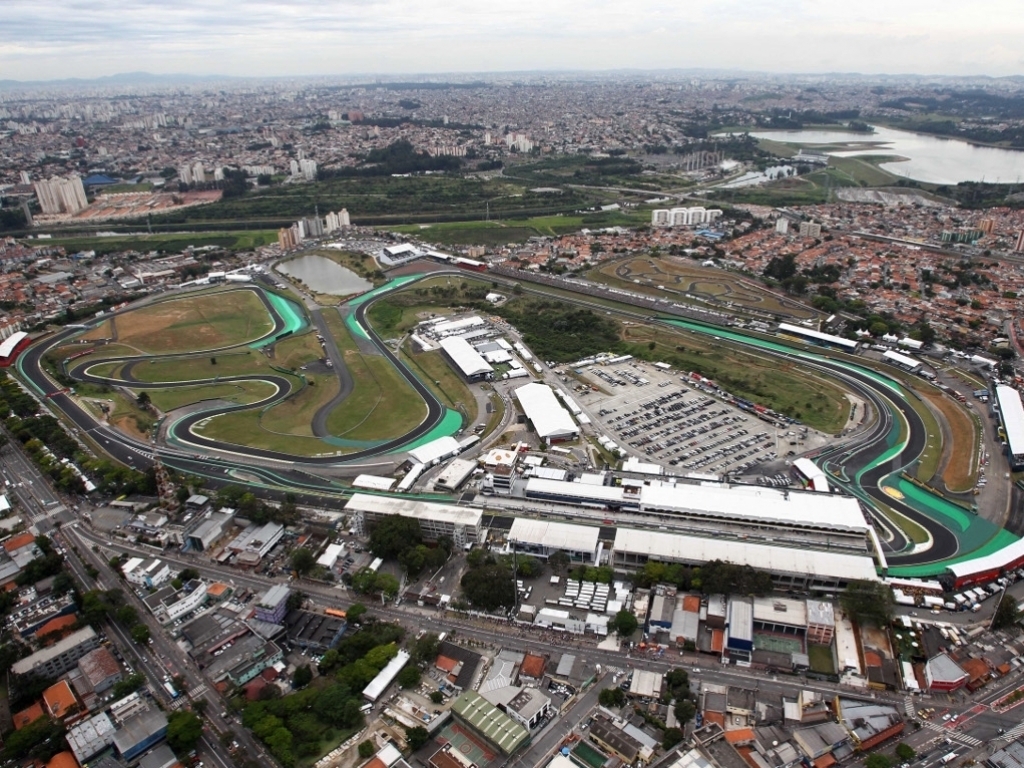 Security has been tightened up at the Brazilian Grand Prix after armed robbers held up members of Lewis Hamilton’s Mercedes team.

No-one was injured in the incident on Friday night, yet valuables were stolen, while one team member had a gun pointed held to his head.

In a related incident, FIA staff were threatened by hooded gunmen who attempted to smash their car windows.

The FIA have now announced that Sao Paolo police will take extra measures as a result of the attack.

“Heavy police reinforcements will be on duty for the remainder of the event,” said a statement.

Four-times world champion Hamilton had clearly been affected by the incident after calling for action earlier in the day.

“I was horrified to hear what had happened. The frustrating thing is I have been in Formula One for 10 years and every year that has happened to someone in the paddock,” said Hamilton.

“It’s for the people at the top to take action to keep everyone safe. It’s no good just the bosses or myself having security – everyone needs to be looked after.”

There have been several previous incidents near to the Interlagos circuit, with drivers regularly accompanied by police escorts.

Jenson Button was the victim of an attempted armed robbery in 2010, before his police driver managed to escaped from the gunmen.