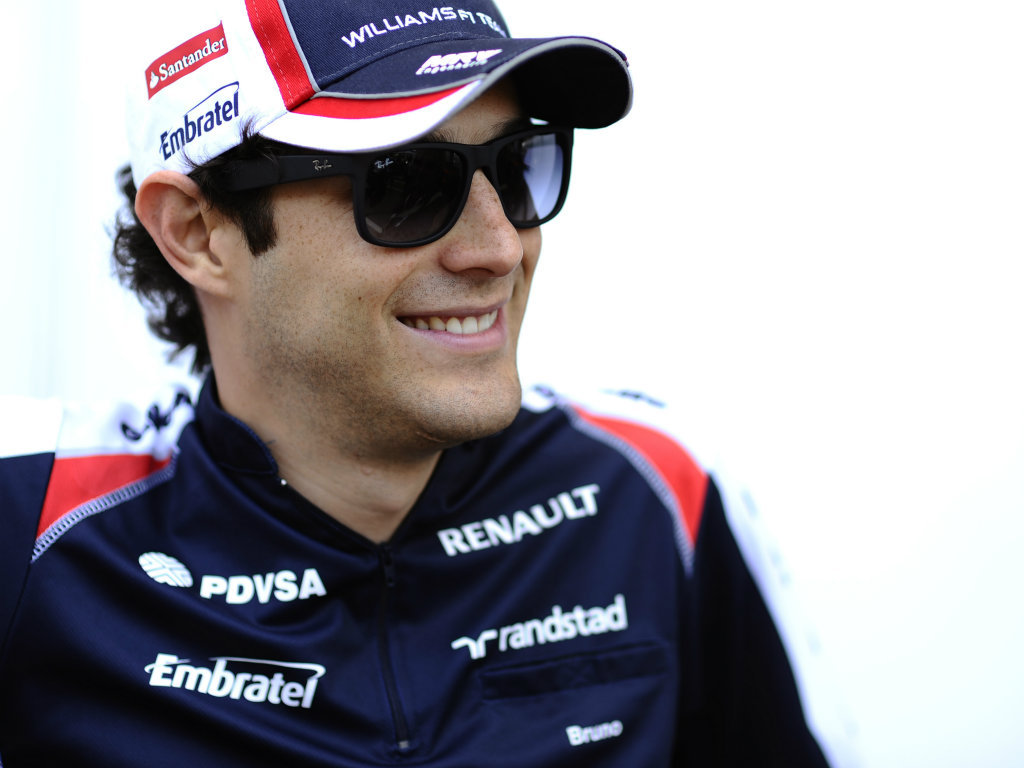 Bruno Senna is not giving up on a future in F1 but admits he is also looking outside the sport for a drive for this year.

Senna, a favourite with people who like to bet on F1, was left without a race-seat for this year’s Championship after Williams opted to replace him with Valtteri Bottas.

That decision left the Brazilian with very few options for Formula One as only two teams, Force India and Caterham, still have seats available.

“2013 is still unclear,” Senna, who has been linked to both teams by bookmakers like Paddy Power, told Totalrace.

“We are in the game but it is not easy to know where I’ll end up but I imagine it won’t be much longer before we see where the pieces fit together and hopefully everything will be okay for this year.

“We are looking at all options, both inside and outside Formula One.”

Pressed as to whether Force India was an option, Senna said: “I am talking to the teams that still have free seats and they are one of them.”