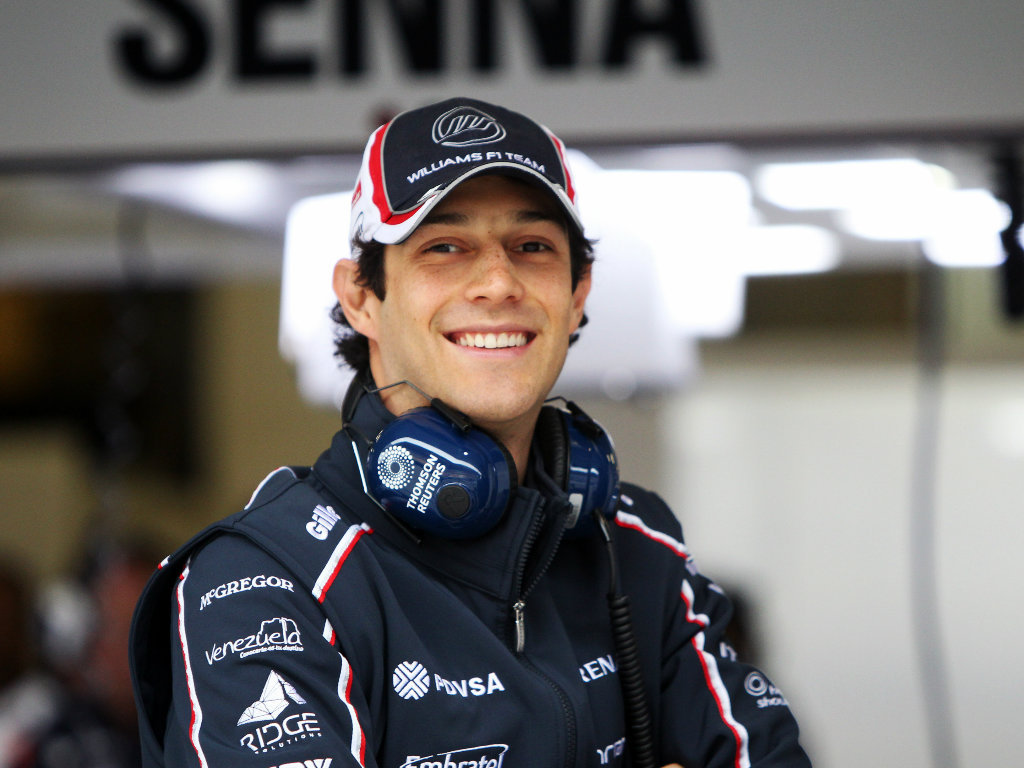 Bruno Senna is expecting a “tough” weekend in Valencia where the heat is expected to play havoc with the Pirelli tyres.

For last year’s European Grand Prix there was an average track temperature of 47’C and more of the same is expected this year as the ambient could climb as high as 34’C.

“It will be a tough race. I think the tyres like the heat even less than the cars but it is the same for everyone.

“I am looking forward to the first weekend of consistent weather so we can focus on fully on getting the car right for the race.”

Senna is also hoping to banish the memory of the previous race in Canada where the 28-year-old finished in 17th place.

“The first thing we have to do is forget about Canada,” said the Williams driver.

The Brazilian has ruled out anyone opting for a one-stop strategy, saying the Pirelli tyres won’t last in the heat.

“I think the track is similar to Bahrain as it is hot and there are quite a few slow corners followed by long straights, so it is tough on the rear tyres.

“I defiantly don’t think we will see many people try to one stop in this place.

“This is one of the hardest places to overtake, not quite as bad as Monaco but pretty bad so qualifying is going to be very important.

“The tyres are going to suffer here. It is to be really hot on Sunday, and the hotter it is the harder it is to one stop.”