Home Uncategorized Senna: A voyage into the unknown 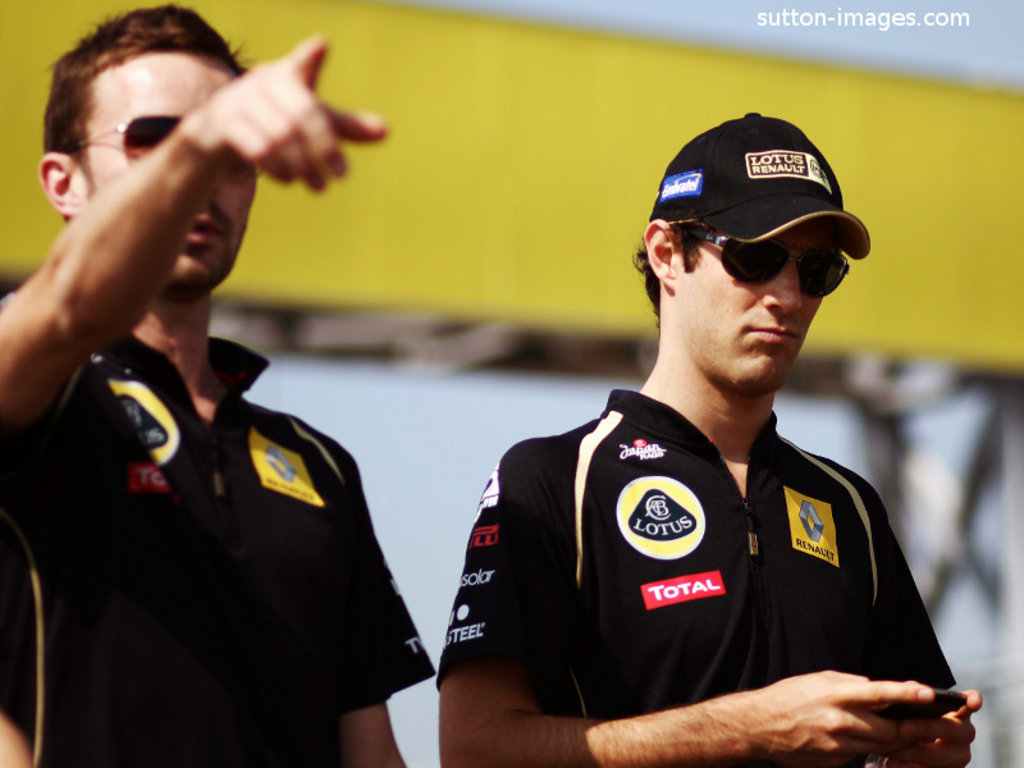 Bruno Senna is expecting Renault to run inside the top ten in India, although concedes they won’t know for sure until the weekend…

Bruno Senna is expecting Renault to run inside the top ten in India, although concedes they won’t know for sure until the weekend.

F1 is heading to the 5.137km-long Buddh International circuit this weekend for the inaugural Indian Grand Prix. And although the teams have an idea of what lays in wait having seen the layout, a new track often holds several surprises.

“India will be a complete voyage into the unknown, as no one has ever raced there before,” said the Brazilian.

“We do not yet know how the car is likely to perform, though looking at the track layout it should suit us quite well, and we can expect to be up amongst the mix in the top 10; although we need to remain careful at this stage.

“From the maps I have seen, it looks to be a fast, flowing track that suits my style of driving so I am looking forward to racing there. It will be a test of who learns fastest

“I think that whichever teams can extract the maximum from their cars in the short period of time that we are there will benefit most.”

Senna, who was called up to replace the ousted Nick Heidfeld at Renault ahead of the Belgian GP, has bagged just one points-finish in his five races.

However, the Brazilian, who has yet to secure a contract with Renault for next season, is determined to more points to his tally in the final three races of the Championship.

“Well some of my best races were in Abu Dhabi and Brazil last year so there’s no reason why I shouldn’t enjoy similar fortunes this time around, especially because I am in a competitive car that can score points.

“The aim is to keep learning, keep improving, and to arrive in India with a much clearer head after the frustration of my weekend in Korea.

“I loved the experience of being in the points in Monza, and that’s something I want to repeat. I have three races left to do that.”