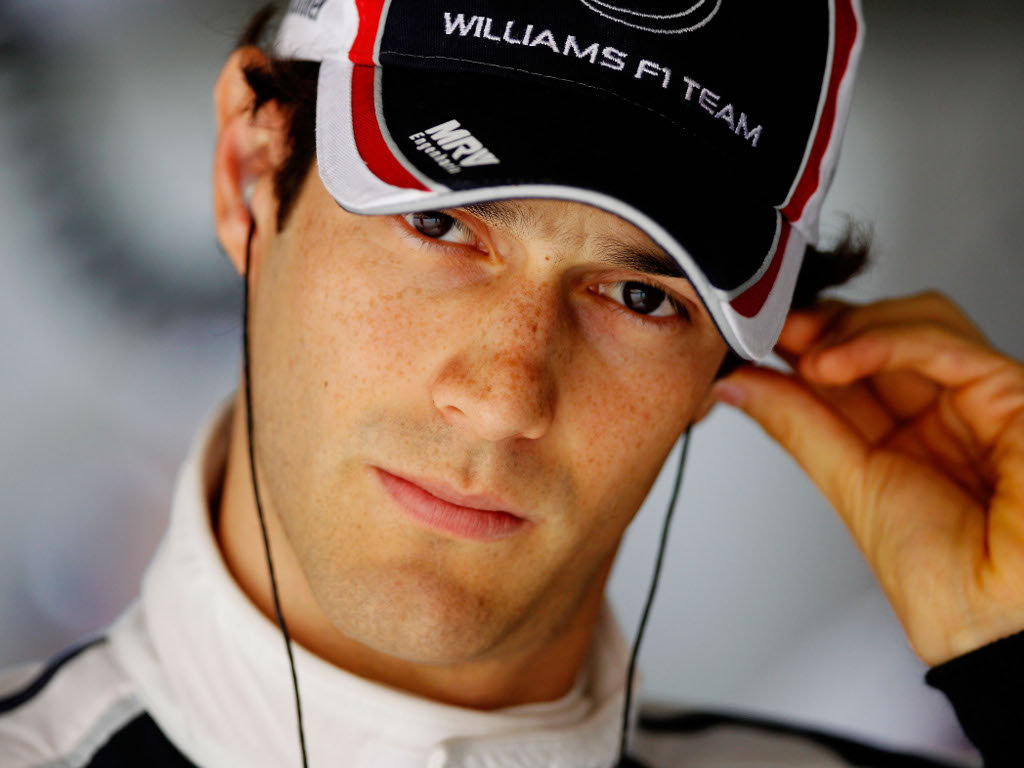 Bruno Senna’s seat at Williams is secure despite rumours suggesting he could be replaced by test driver Valtteri Bottas in the near future.

With Pastor Maldonado having claimed his first pole position and maiden grand prix victory in Spain last week, the pressure is on Senna to up his performances.

While Maldonado has 29 points – 25 of which came from Sunday’s victory – Senna has bagged just 14.

However, it’s on Saturday afternoons that the Brazilian, who previously raced for HRT and Lotus Renault, has fallen short of his Venezuelan team-mate.

Maldonado has outqualified Senna in four of five grands prix while the distance in Spain was P1 to P17 after Senna crashed in qualifying.

This has led to speculation that Senna’s days are numbered unless he ups his pace very soon with Bottas, who is managed by Williams board member Toto Wolff, set to step in.

However, Wolff has dismissed these reports.

“We are not replacing anybody,” he told Autosport.

“We have contracts with two drivers, and we are supporting our drivers as much as we can and as well as we can.

“The decision to take on Bruno and Pastor was a very carefully taken one and we will push on – not do some knee-jerk exercise.”

As for Bottas, Wolff revealed that the team intends taking their time getting him up to speed and will not rush his debut.

“With Valtteri, we are going through a development school and the decision to run him on Fridays was very carefully decided.

“We are not going to burn him up either by putting him in a situation that we think is not appropriate. So the rumours are rubbish.”