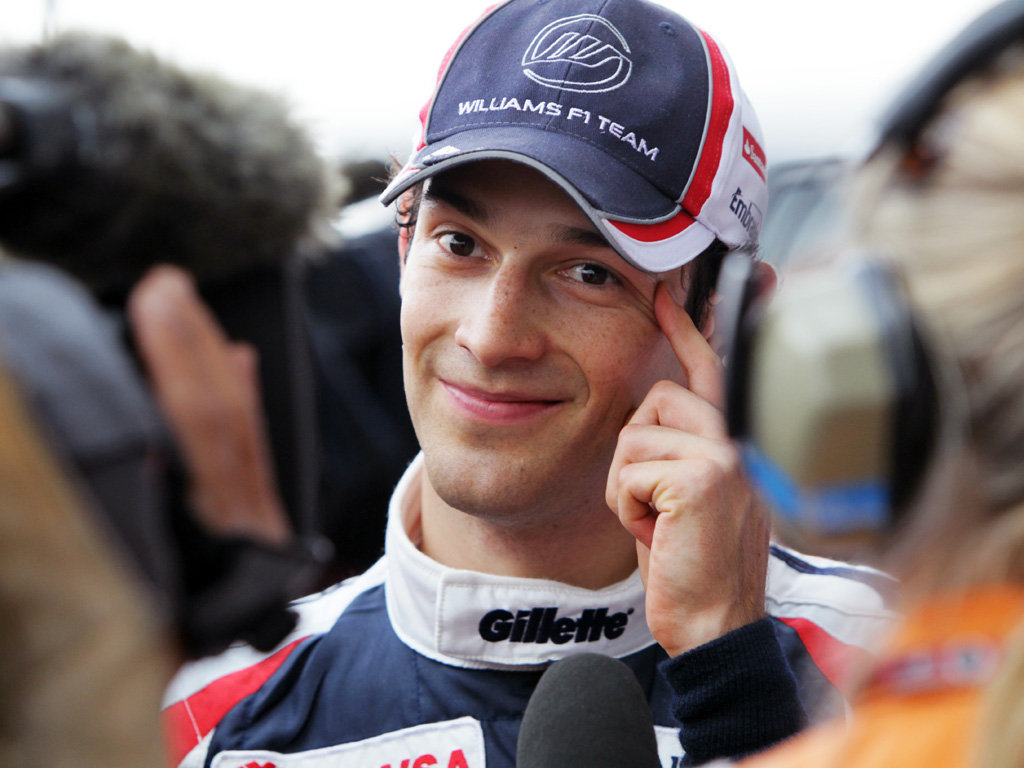 Bruno Senna hopes a strong finish to the end of the season will help him to secure a seat for the 2013 campaign.

Although Senna has failed to come close to emulating Pastor Maldonado’s race victory at the Spanish Grand Prix, he finds himself only eight points behind the Venezuelan in the Drivers’ Championship.

Maldonado’s win in Barcelona though has earned him a lot of credit and many believe Williams will keep him next year with Senna losing his seat to reserve driver Valtteri Bottas.

Despite the speculation, Senna feels he can retain his seat if he performs will in the final four races of 2012.

“I just need to keep focusing on doing my job,” he told Sky Sport News on a Williams ‘open day’ at Silverstone.

“I’ve had some bad luck recently which has put me on the backfoot in terms of results, but I’ve had many strong races and I just need to keep on with that and hopefully that will result in a seat for next year.”

He added: “The most important thing is the result on the race track,” responded Senna. “If you get results, your future is normally in better shape.

“[Staying in] Formula 1 is my objective and I’ll keep pushing to make sure I stay.”