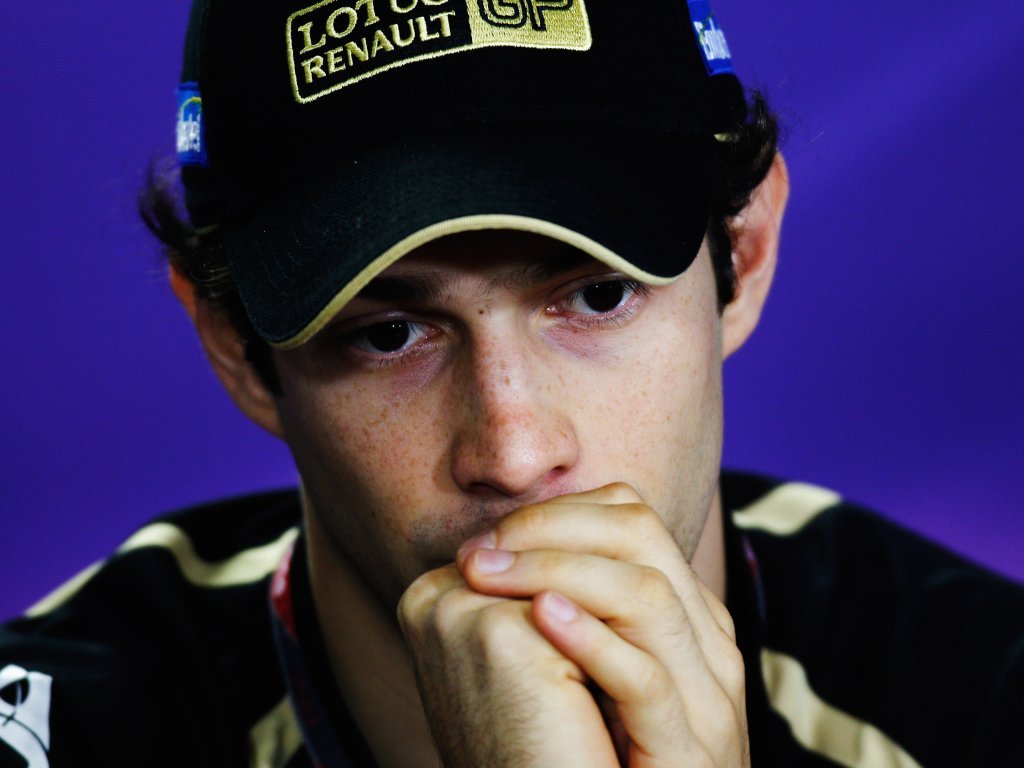 Senna is backed by Brazilian company EBX, which is headed by Brazil’s richest businessman Eike Batista.

And although Batista recent Tweeted that “he (Senna) will race for Williams” there has been no confirmation from the team.

Holding one of only two open race-seats, Williams have their pick of drivers for this year’s Championship with several vying for the position.

However, the BBC claims that the team is leaning towards Senna, although not only because of his sponsorship package.

The report states that “Williams are also understood to have been impressed by the flashes of genuine promise he has showed in 2011, including an impressive seventh place on the grid for his first grand prix with Renault at the demanding Spa-Francorchamps track in Belgium.”

Senna’s chances of securing the drive were boosted earlier this week when the Munich Court opted to go charge Adrian Sutil with causing grievous bodily harm.

The charge relates to a night club incident in which he reportedly stabbed Lotus F1 team executive Eric Lux with a glass.

The former Force India driver will stand trial later this month and could face a year in prison if found guilty.