Home Uncategorized Senna: I have to be patient 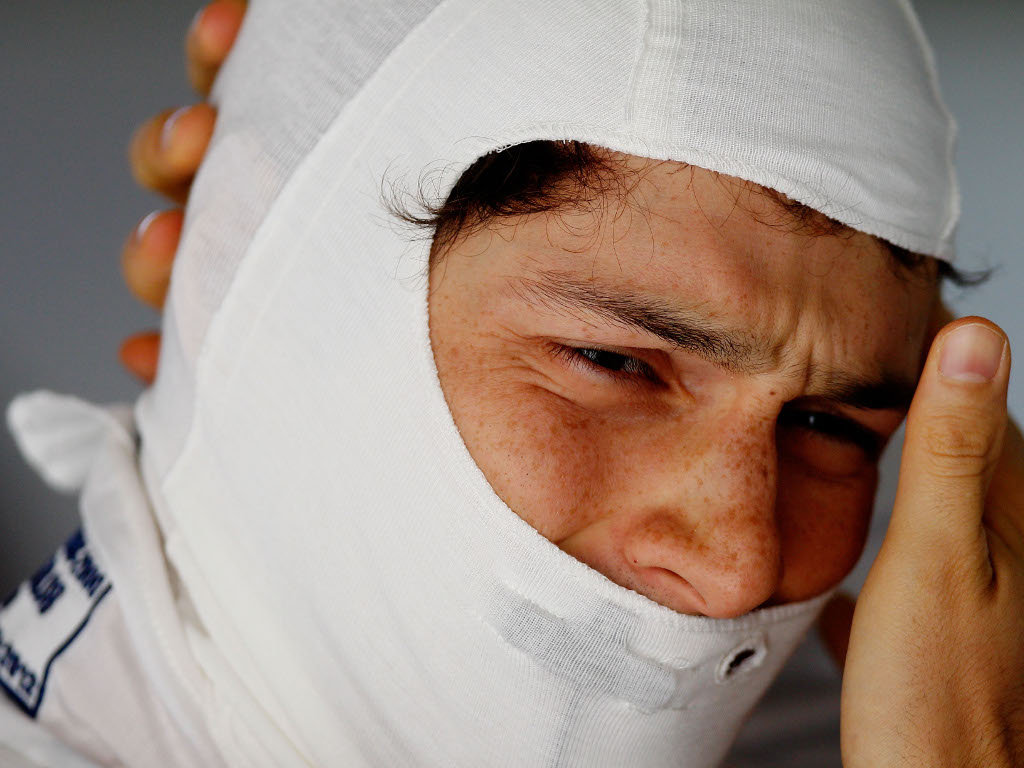 Bruno Senna is confident he will win a Formula One grand prix, however, for now says scoring regular points is his aim…

Bruno Senna is confident he will win a Formula One grand prix, however, for now says scoring regular points is his aim.

While his team-mate Pastor Maldonado claimed his first pole position and race victory this season, Senna yet has to even finish on the podium never mind take first place.

In fact the Brazilian’s best result this season was his sixth-place finish at the Malaysian Grand Prix.

Senna, though, is adamant his day will come, he just needs more time.

“Of course there’s something I really want which is to win a race,” he told Reuters. “But we have to be patient.

“It’s Pastor’s second season and he had the whole of last year to learn, to make mistakes and to develop himself. And he’s very well integrated with the team and his engineer. It’s difficult to see from the outside just how important that really is.

“When you know you have a good car, and we know we have a good car, it’s always a question of knowing how to pace yourself during the weekend. Like Pastor did. He just pushed as hard as he could and he reaped the benefit.

“Hopefully we can have a good strong weekend and then get onto the podium and deep into the top 10 and get some strong points. That’s what really matters.

“I think a race win in my first full season would be the dream come true but for the moment I’m very happy with scoring points.”