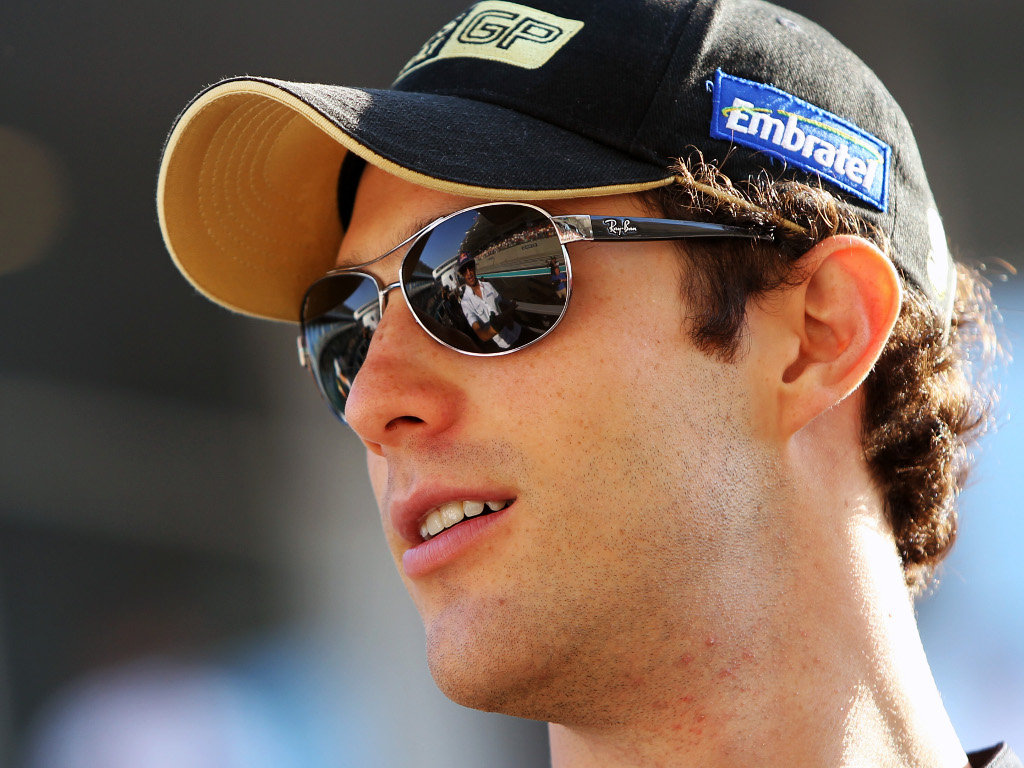 Bruno Senna says Robert Kubica’s failure to return next season “does not change anything” in his own future.

The Brazilian, who replaced Nick Heidfeld ahead of this year’s Belgian GP, is one of several drivers vying for a place at Renault, which will be known as Lotus, for the 2012 Championship.

The list, though, is short one man after Kubica announced on Wednesday that he would not be ready in time for the start of next season.

The Pole is still recovering from the horrific injuries he suffered in a rally accident back in February.

However, Senna says Kubica’s announcement by no means boosts his chances of securing a race-seat for 2012.

“For me, the announcement does not change anything,” Senna told ESPNF1.

“I am working to convince the team that I should stay but the competition is great.”

As for Vitaly Petrov’s recent rant about his team, which ended with the Russian saying that even though he has a deal for next year that doesn’t mean he will be in the cockpit. Senna said: “It’s hard to comment, I haven’t read Petrov’s contract.

“I have no information. I’m not worried about the seat next to me.

“(Romain) Grosjean is the third driver but everyone who is also on the market is an enemy – Rubens (Barrichello) has a huge amount of experience.

“We will have to see what the team decides. We have had encouraging conversations with sponsors and with the team.

“The team is happy with me but they want more consistency. I have had ups and downs and I need my first whole season since 2008 (in GP2) to improve more.”