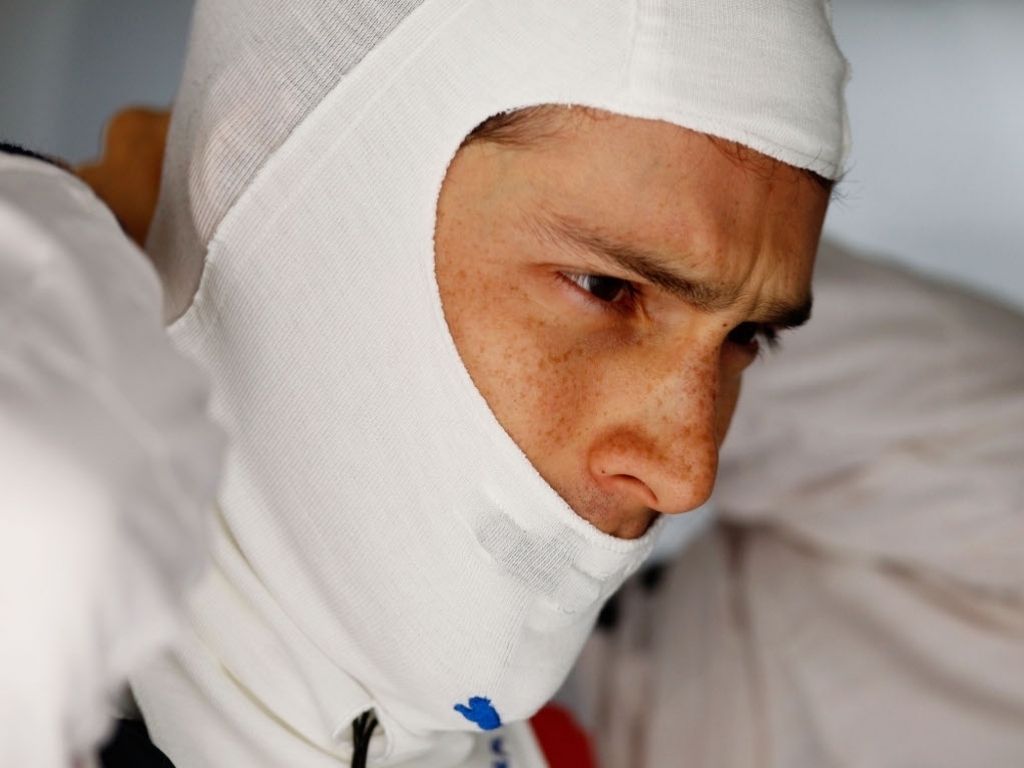 Former Formula 1 racer Bruno Senna will compete for McLaren this year, but it will be as a factory GT driver.

The 31-year nephew of the late Ayrton Senna, who won three Drivers' Championship with McLaren, will race for the team alongside Alvaro Parente, Rob Bell and Kevin Estre.

The Brazilian, who spent three seasons in F1 from 2010, has signed on to do development duties for the McLaren 650S GT3 racer and Sprint model.

Naturally he delighted to be racing for the same team where Ayrton won his three titles.

"It is a great honour for me to be joining McLaren; a team my uncle enjoyed such huge success with, and one of the most famous names in motorsport," he said. "2015 is a big year for the whole of McLaren, and it is an exciting time to be part of everything that is taking place.

"I am looking forward to working with the team at McLaren GT who I had a chance to get to know when I raced at the Spa 24 hour a couple of years ago, and I am really looking forward to getting behind the wheel of the new 650S. A lot of effort has gone into the development of the car since the 12C GT3, which I raced, and it made a big impression on its debut at the end of last season. It is shaping up to be a big year ahead."

Senna is also competing in the Formula E series with the Mahindra Racing this campaign.