Home Uncategorized ‘Senna move not based on money’ 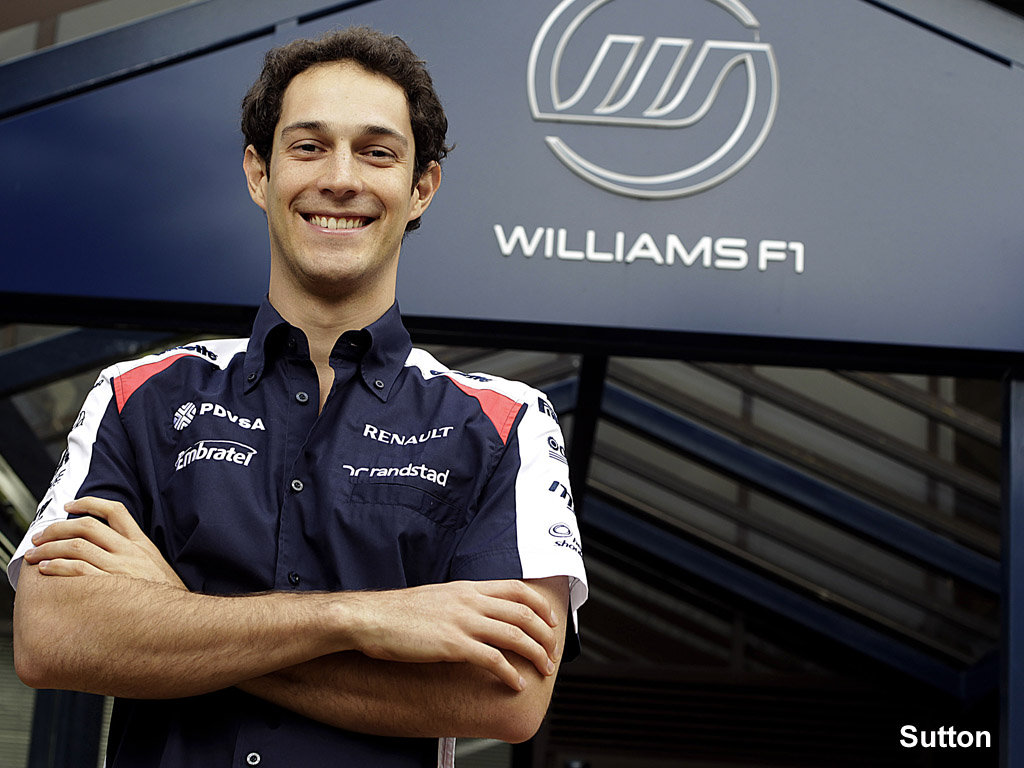 Mark Gillan, Williams’ senior operations engineer, insists that money was not the key factor in naming Bruno Senna as the team’s second driver…

Mark Gillan, Williams’ senior operations engineer, insists that money was not the key factor in naming Bruno Senna as the team’s second driver.

Senna saw off competition from amongst others, incumbent Rubens Barrichello, Adrian Sutil and Jaime Alguersuari to claim a place alongside Pastor Maldonado at the Grove-based outfit.

Many view Sutil and Alguersuari in particular as being more talented drivers and as a result there has been speculation that it was the amount of money that Senna could provide that secured him the seat. However, Gillan refutes that this was the deciding insisting that a ‘number of factors’ influenced the decision.

“We picked the final decision based on a number of factors ranging from the raw pace of a driver, consistency, tyre management, technical feedback, fitness, mental capacity and, most importantly, the impact the new driver would have on the team. In all those areas, it was very clear that Bruno, despite not a lot of experience in single-seaters, has shown improvement and real talent,” Gillan said during a media conference call.

“All the drivers under evaluation went through the same process and immediately it was very able to build up a rapport with Bruno. He’s a very easy person to get on with.”