Home Uncategorized ‘Senna not up to Nick’s standard’ 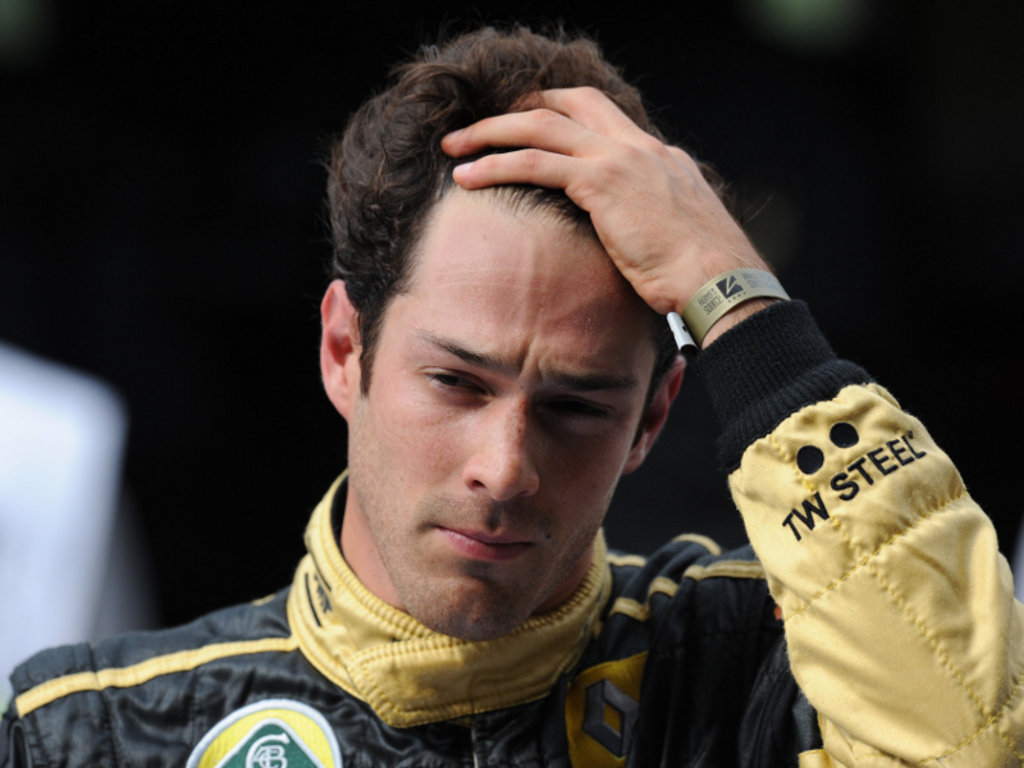 Peter Sauber reckons Renault have made a mistake by dropping Nick Heidfeld in favour of Bruno Senna, saying the latter doesn’t have Heidfeld’s skills.

Earlier this week, Renault confirmed that Heidfeld had been dropped in favour of signing Senna, who raced last season for the HRT team.

The decision is believed to be based purely on finances, however, Sauber reckons it could ultimately cost Renault as Senna is not the same caliber as Heidfeld.

“I do not expect that Senna can offer the team (Renault) the same driving skills as Heidfeld,” Sauber told Blick newspaper.

The matter could also cost Renault in the courts as Heidfeld is taking legal action against the team for dropping him, insisting he has a contract for the remainder of this year’s Championship.

The case is due to be heard in the High Court in London on September 19.