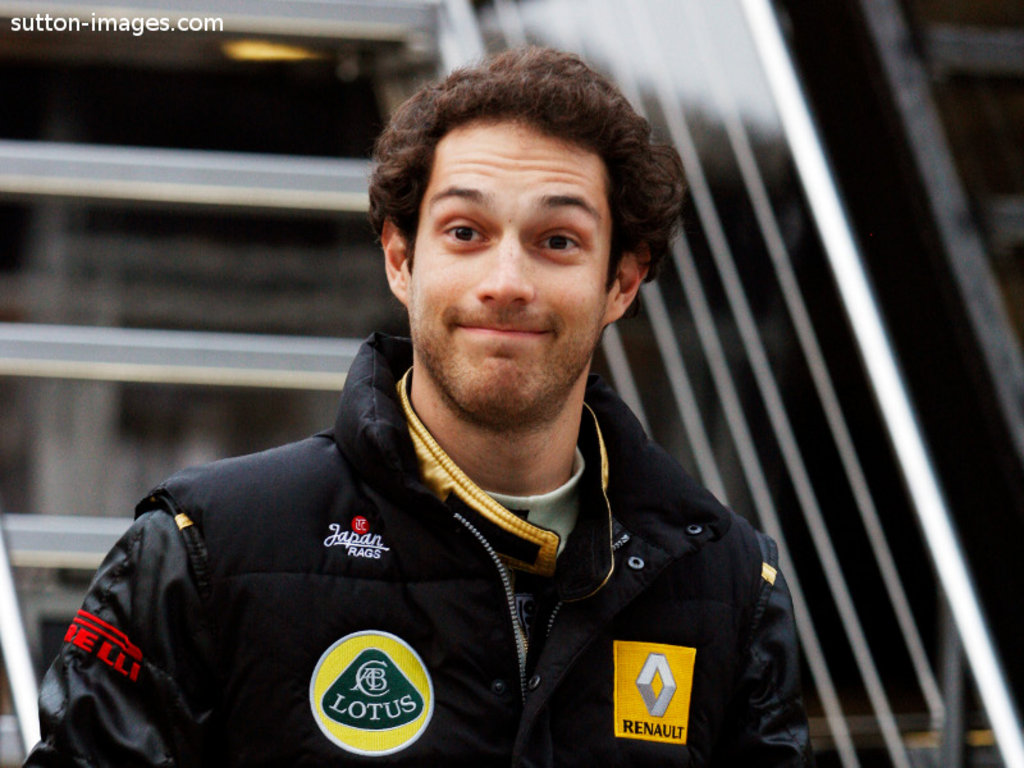 Bruno Senna will take over the Renault driving duties from Nick Heidfeld at this weekend’s Belgian Grand Prix.

The Enstone team issued a statement on Wednesday evening stating that the Brazilian will attend Thursday’s press conference at Spa-Francorchamps, but didn’t reveal any further detail.

“Bruno will attend the Official FIA Press Conference tomorrow at 15.00. A press release with further details on the matter will be issued tomorrow (Thursday morning)morning,” the statement read.

Reports emerged earlier this week that Renault were ready to give Heidfeld the boot as he did not quite perform as expected. The German, who was handed a race seat following Robert Kubica’s rally accident, claimed a podium finish in the second race of the season in Malaysia, but struggled to match those lofty heights in the other nine races before the summer break.

With Renault keen to make changes to their driver line-up, he was the obvious candidate to go.

The Telegraph reported that Heidfeld was ready to take legal action against Renault if they pushed ahead with plans to get rid of him.

However, according to Autosport ‘an interim settlement was reached on Wednesday night – leaving the way open for Senna to be given the green light to race in Belgium’.

It added: ‘Although Heidfeld is likely to have agreed financial compensation with Renault for the severance of his contract, it will provide little consolation as there appear to be few opportunities for him to continue in F1 – which means his grand prix career could be at an end.’