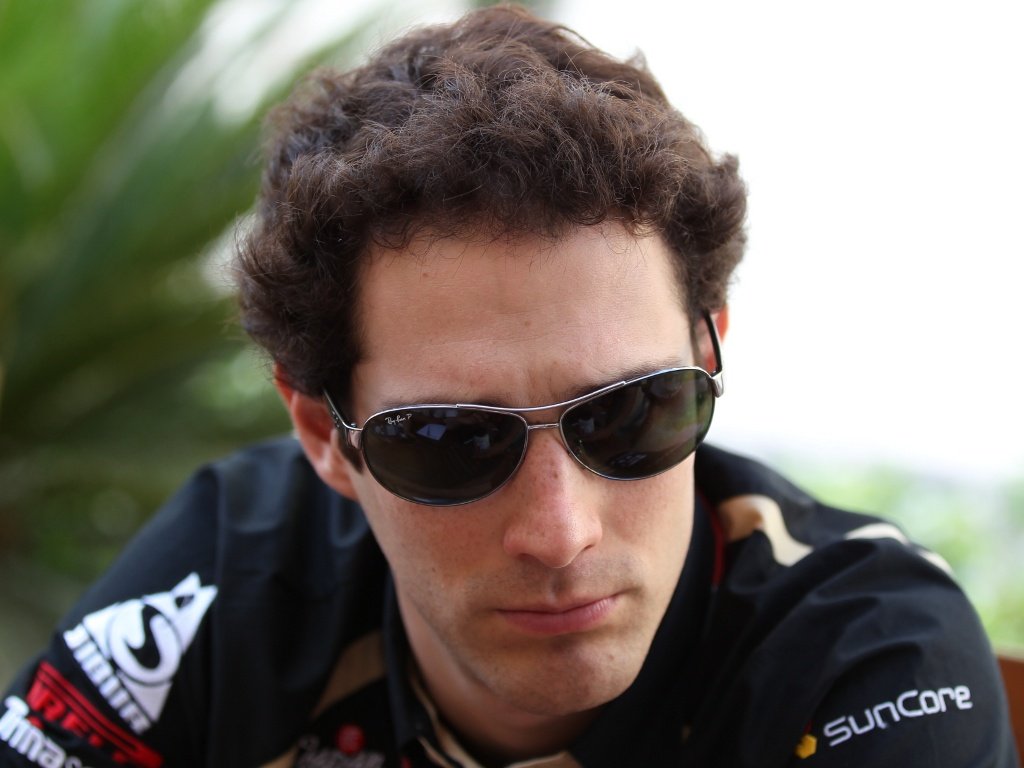 Bruno Senna has played down suggestions that he could join William, saying his struggle to stay involved in F1 in 2012 continues…

Bruno Senna has played down suggestions that he could join William, saying his struggle to stay involved in F1 in 2012 continues.

With Lotus opting for a Kimi Raikkonen-Romain Grosjean pairing for this season, Senna is being forced to look elsewhere for a race seat.

However, the number of places on the grid available for this year is down to two – one at Williams and one at HRT – and quite a few drivers are keen on filling the positions.

Senna, who drove eight races for Renault at the backend of the 2011 campaign, admitted in December that his he had been “in touch” with Williams as well as a number of teams.

Speculation that the Brazilian will join Williams intensified over the past few days after it was reported that one of his financial backers could become the title sponsor of the Grove-based squad.

Senna, though, insists he is still searching for a team.

“Despite some rumours, my situation remains the same as before,” he wrote on his Facebook. “I’m still not confirmed with any team and still battling for a place in F1. Let’s keep fighting!”