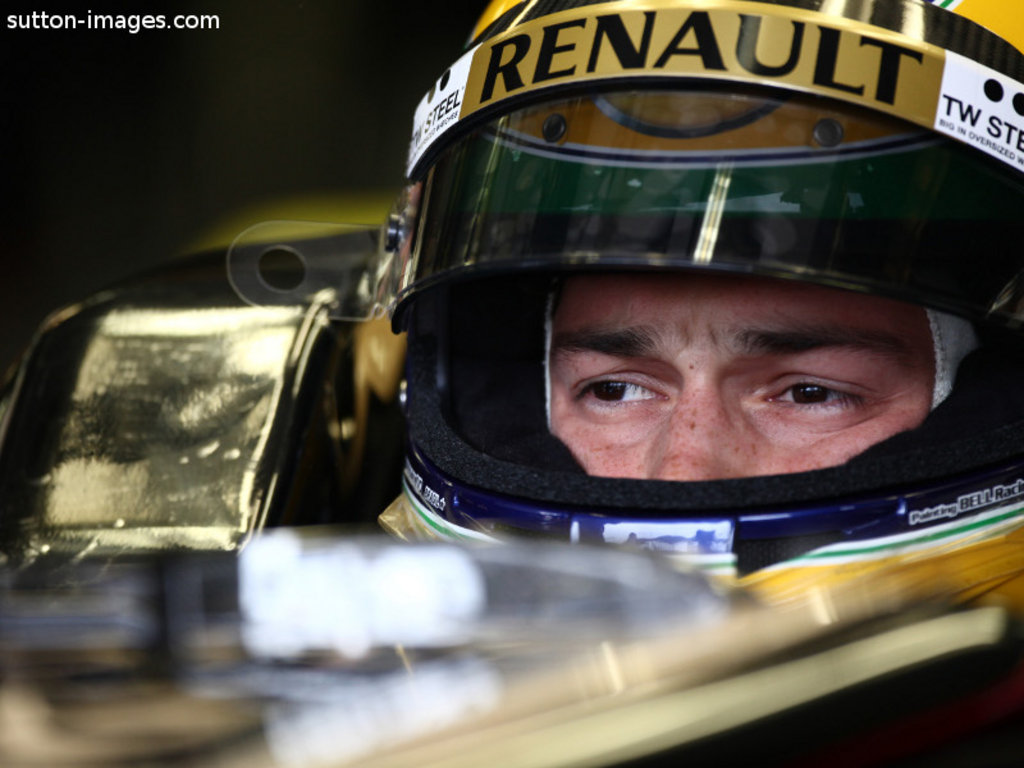 Bruno Senna is hoping he did enough in Friday’s first practice in Hungary to convince Renault he’s worth another shot….

Bruno Senna is hoping he did enough in Friday’s first practice in Hungary to convince Renault he’s worth another shot.

The Brazilian test driver replaced Nick Heidfeld in Friday’s opening practice at the Hungaroring and finished 15th on the timesheets.

His 1:25.855, though, was almost eight-tenths slower than team-mate and regular driver Vitaly Petrov while in Practice Two, back in his car, Heidfeld was seven-tenths up on the Russian.

But Senna is hoping Friday’s running was just the start of his opportunities with Renault.

“For now, it is a one-off opportunity and I guess if I did well enough then they might consider doing it again,” said the 27-year-old

“I hope that I have given them the motivation to explore a little bit more. There were no mistakes and no excursions from the track.

“There was no point in trying to be a hero. I would loved to have had a lap that was closer to Vitaly, but the chances of that were pretty low considering that you only have one set of tyres, and they don’t last very long.”