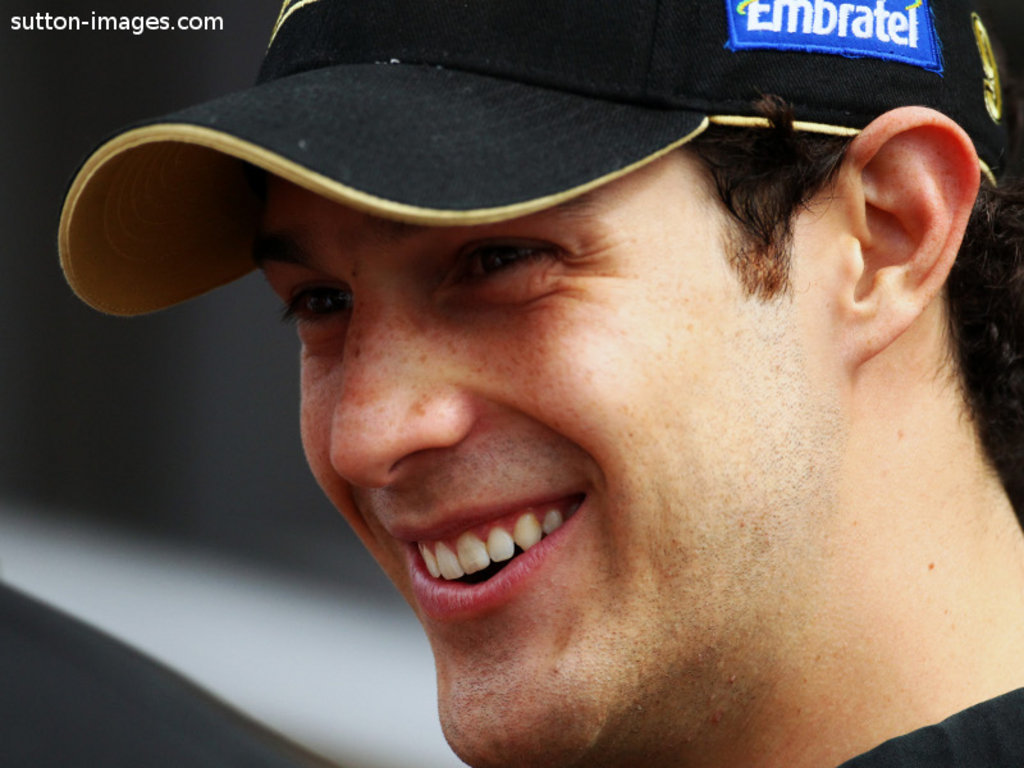 Renault driver Bruno Senna admits he still has a lot to learn before he can become a regular points-scorer in Formula One.

Called up to replace Nick Heidfeld ahead of the Belgian GP, Senna put in a solid performance in qualifying, claiming seventh place. However, it came to naught when he was involved in an opening lap shunt that the stewards deemed him to be responsible for, handing the Brazilian a drive-through penalty.

At the following race in Italy, he qualified in tenth place before carnage on the first lap dropped him down to 18th place. Fighting back, he brought his car home in ninth, claiming his first-ever World Championship points.

And although pleased with his first points, the 27-year-old admits there are still several areas where he needs to up his game if he wants to become a regular top-ten finisher.

“We are progressing nicely, and I’m gradually becoming more comfortable with the car and with the team,” said Senna.

“There are a number of areas I still need to progress; I need to improve my technical knowledge of the R31 and there are some areas of my driving to brush up on – I’m certainly not 100 percent there yet.

“I’m sweeping up every piece of information I can each weekend and I hope that, as a team, we can continue scoring points and secure top 10 qualifying positions in the meantime – we should be household names in Q3 every Saturday afternoon.

“Hopefully by the time I’m fully-acquainted with the car, I’ll be securing more points for the team.”

Looking ahead to the next race in Singapore, he concedes it “will be a real test.

“It will be quite demanding to extract everything I can from the car, but I am enthusiastic about what awaits, and I hope I can reward the team with some more points.

“I will approach the weekend in a similar vain to Monza by completing as many laps as possible in the practice sessions, which will hopefully help me reach Q3 in qualifying.”