Home Uncategorized Senna: We can make this a success 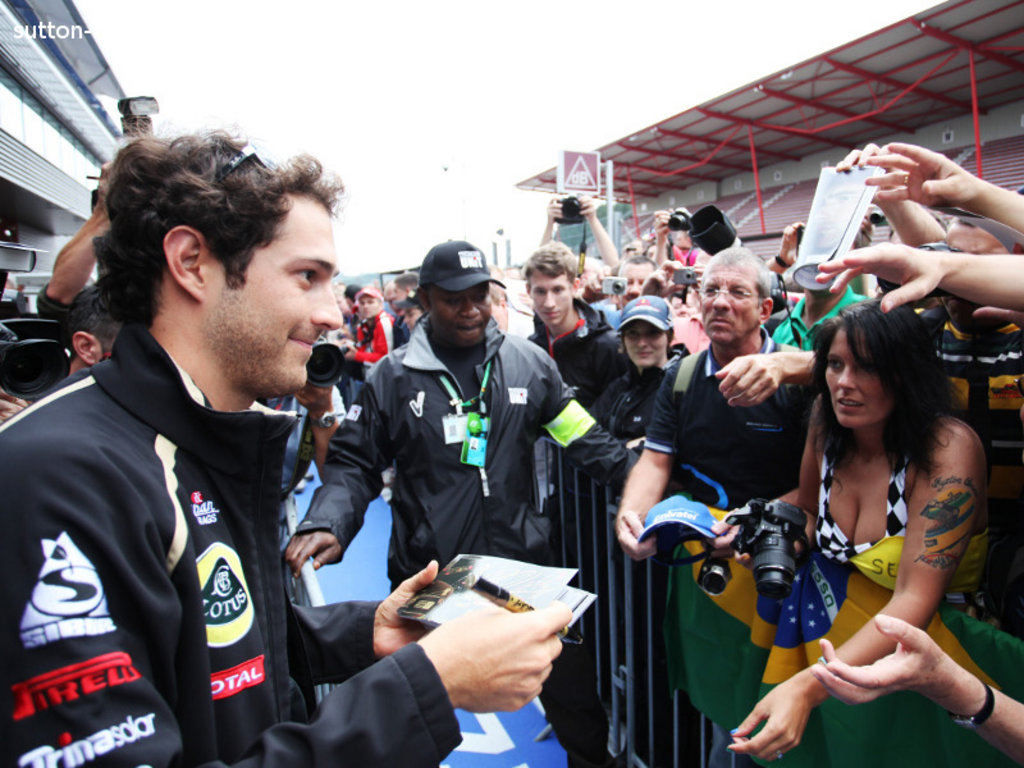 Bruno Senna is confident he be successful at Renault after being called up to replace the ousted Nick Heidfeld.

Senna made his Formula One debut last season with newcomers HRT, however, it was anything but a success for the Brazilian and his team.

The two parted ways at the end of the campaign with Senna being snapped up by Lotus Renault GP, who signed him as their third and reserve driver.

And although he didn’t have much experience in Renault’s 2011 car, when the team opted to axe Heidfeld ahead of the Belgian GP it was Senna who was given the call up.

Senna, the nephew of the late great Ayrton Senna, impressed during his first qualifying for the team, putting his car up into seventh place.

However, a collision with Jaime Alguersuari at the first corner and the subsequent drive-through penalty put paid to him turning his grid slot into a solid result and he brought his car home in 13th place.

But despite a mixed debut for Renault, Senna is confident he has a lot to offer the team.

“I think I’ve always been able to offer good feedback on the car; I’m confident I’ll be able to help set a strong car up for qualifying and the race,” he told Renault’s website in a fan Q&A.

“I believe I’m a fast learner, so I’m going to use all the knowledge I’ve built up in the past six months as a third driver, such as participating on the technical issues, to help make the strongest impact that I can and give the team the best possible chance to start scoring some good points again.

“I’ve no doubt the team will be behind me with their full support so we can make this successful.”