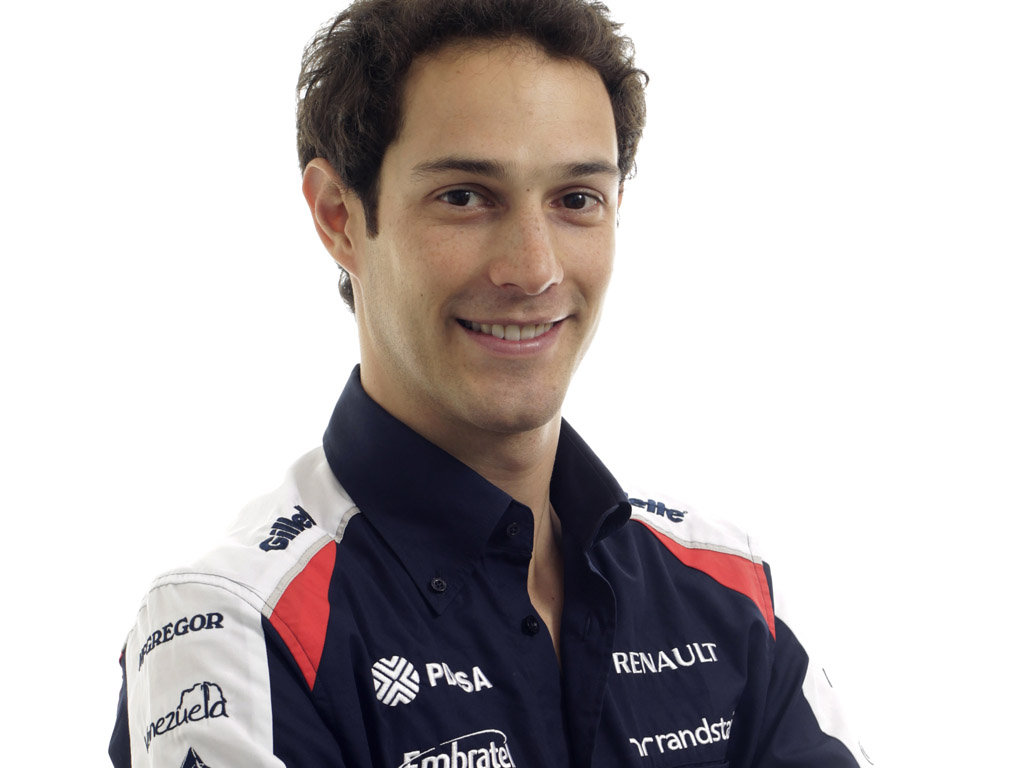 Bruno Senna is confident Williams will take a big stride forward this season after their troubles in 2011.

The Brazilian, who was confirmed as the team’s second driver alongside Pastor Maldonado for the new campaign, knows everyone at their Grove factory will have their work cut out for them if they are to improve on the disaster of 2011.

The Grove squad finished ninth the Constructors’ Championship last season, having picked up just five points – their worst total in their history – in 19 races last year.

Senna, though, says everyone is motivated following a shake-up the past few months.

“The team is very hungry to improve on last year, which was one of their worst,” Senna said.

“So they have made it very clear we perform – not just the drivers, but as a team. It’s very important for them we have a good year.

“So the pressure is on everybody – not only the drivers, but every single person in the team.

“Every once in a while, when you have a bad year, you learn from the mistakes, how you can improve, shake things up a little, and I believe they have shaken things up in the right way.”

Williams will have a relatively inexperienced driver line-up this season as Senna and Maldonado have scored just three points between them from 45 grands prix.

“They feel we can work together in terms of potential and to develop the car,” Senna said.

“We have a very experienced body of engineers and technical side of the team who will help us.

“It’s a challenge, but I’ve experience in my motor-racing career, and with that on the technical side there should be no problem.”